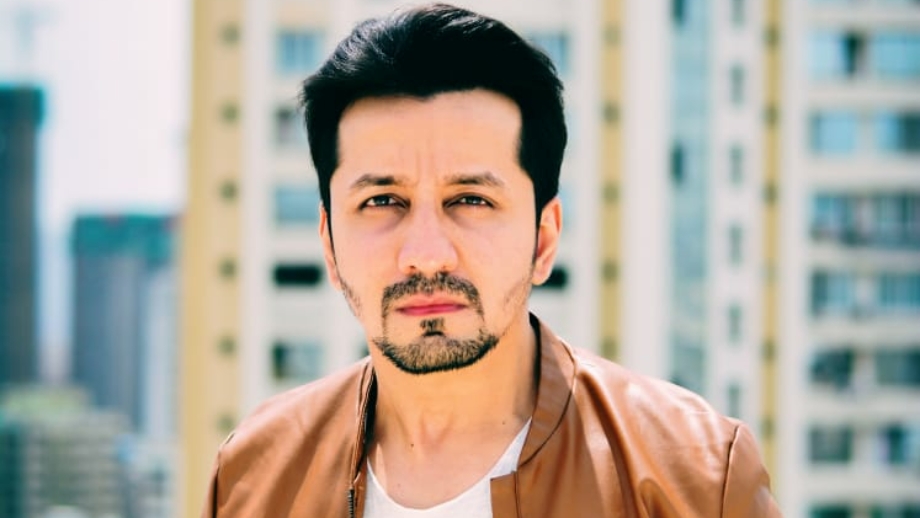 Talented actor Vijhay Badlaani who is popularly known for his ‘Naarad’ roles in Hindi GEC will play a completely contrast character in Kawach Mahashivratri on Colors.

He will play the role of Rishi, an IAS officer who would be extremely disrespectful in nature and will be a drunkard.

He will be the husband of Angad’s sister Shobha played by Sanyogita.

As per a reliable source, “Shobha would be living in her parents’ household even after her marriage brcause of her hudband’s adverse nature. Rishi will now get into her life again, when he will come home and argue with Angad’s parents to send their daughter with him.”’

Vijhay Badlaani who has always been approached for positive Godly roles and has found huge success in the genre, has this uncanny knack of carrying out negative roles too.

And this will be a huge opportunity for him to do the same.

We hear that Rishi will have grey to negative shades and will create lot of chaos for Angad and his family as the story would progress.

We buzzed Vijhay and he confirmed the same.

Vijhay has also shot for a small cameo for Balaji Telefilms’ Kasautii Zindagii Kay which will happen during the entry of Mr. Bajaj aka Karan Singh Grover.

Watch this space at IWMBuzzz.com for exclusive updates in the telly and digital world.