Namah the Star Plus mythological will see Vikas Manaktala playing the titular role of Lord Shiva and he replaces Gurpreet Singh. 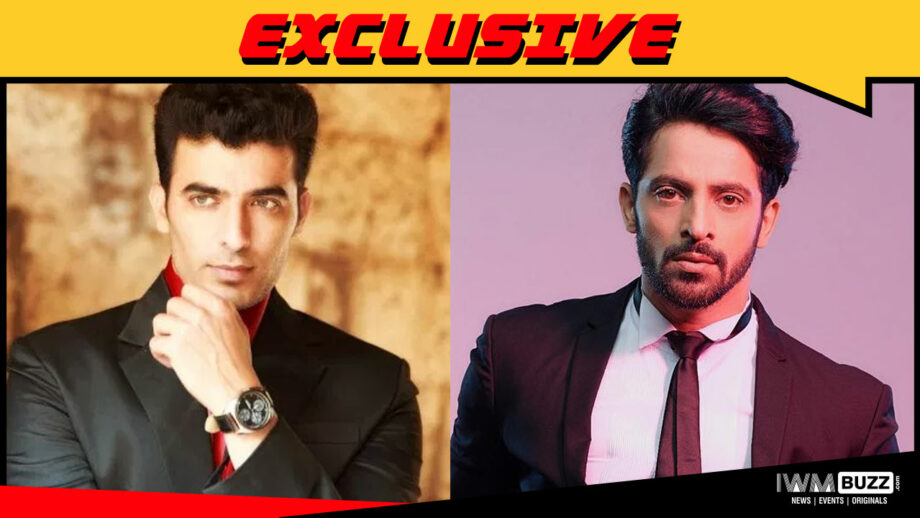 Namah the big-ticket Star Plus mythological presentation from the able production house of Ved Raj’s Shoonya Square has now gone on floor!!

The mytho series which is tipped to replace Divya Drishti on the bi-weekly programming chart of Star Plus however, will now see a major development.

Earlier, we at IWMBuzz.com reported about Gurpreet Singh of Kahiin Toh Hoga fame being roped in to play the titular role of Lord Shiva in Namah.

However, now the news that has reached us exclusively at IWMBuzz.com is that actor Vikas Manaktala who is now getting eased out from the Colors show Khoob Ladi Jhansi Ki Rani with it going off air, has been finalized to play the lead role of Shiva.

Vikas who started his career with his amazing portrayal in Left Right Left has come a long way, and has accepted different genres of work, which further proves his mettle as an actor.

Now, Vikas is all set for his next challenge with Ved Raj’s Namah on Star Plus.

We buzzed Vikas but could not get through to him for comments.

We reached out to Producer Ved Raj and the channel spokesperson but did not get revert.

Do drop in your thoughts on this new show on Star Plus Namah.