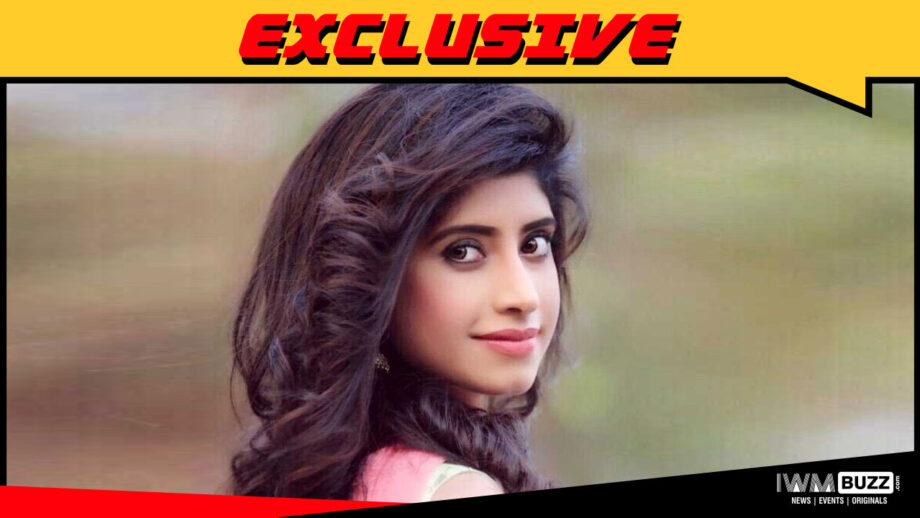 As reported by us at IWMBuzz.com, Hamari Bahu Silk which presently airs at the 10.30 PM slot will go off air this week. And Manmohini will take the place of Hamari Bahu Silk at 10.30PM slot from 5 November.

Also the generation leap in Manmohini produced by Prateek Sharma’s LSD Films, will bring in huge changes in the concept of the show. The show will shift from Rajasthan to Banaras in the newer version.

News coming in is that the love story of Ram (Ankit Siwach) and Siya (Garima Rathore) will be taken ahead by the new generation of Mann, who is the son.

As per a reliable source, “Ram and Siya might be retained in the main plot with Ankit and Siya being part of the show. However things have not been finalized yet.”

As of now, the casting in is in process, with actress Vindhya Tiwari coming on board as the new lead in the show. She will play the role of Sunanda, similar to how Giaa Manek came in as Gopika recently who was eventually Manmohini.

The new leads of the show are being finalized at the moment.

We buzzed Vindhya but could not get through for comment.

We reached out to the channel spokesperson and Prateek Sharma but did not get revert.