The Colors show Vish Ya Amrit: Sitara will go off air and a supernatural produced by Peninsula Pictures will take its slot. 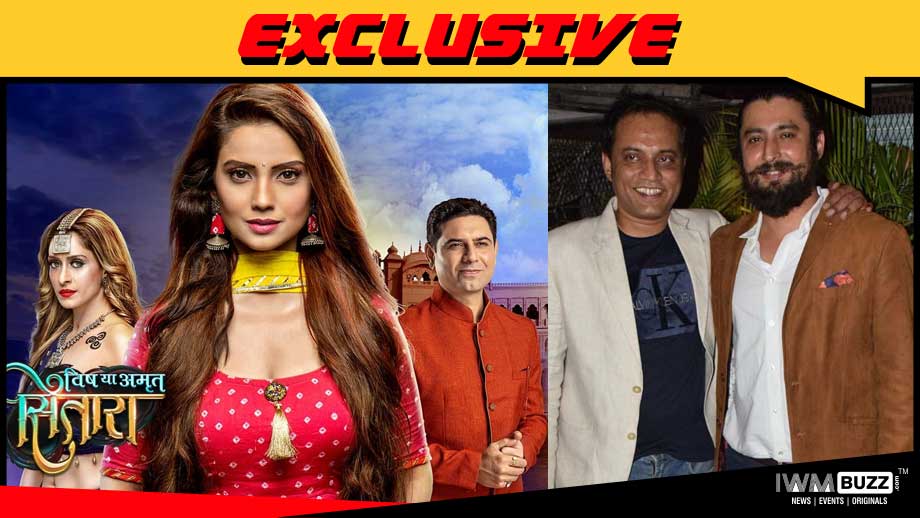 Vish Ya Amrit: Sitara the supernatural Colors show produced by Rashmi Sharma Productions is on its way out!!

The Arhaan Behl and Adaa Khan starrer show has garnered lot of eyeballs for its interesting and intriguing concept revolving around Vishkanyas, but it failed to get the numbers rolling on the TRP chart.

A lot of actors moved out of the concept in the recent times owing to various reasons.

Now the news is that Vish Ya Amrit: Sitara will bid adieu soon. In fact the channel has apparently decided to roll out another show of the supernatural genre at the time slot of Sitara.

As per a reliable source, “Peninsula Pictures, helmed by Alind Srivastava and Nissar Parvez has been given the shout out by the channel to come up with a supernatural concept to take the place of Sitara.”

We hear that the show being worked out by Peninsula Pictures will be a contemporary supernatural saga.

We buzzed Producer Rashmi Sharma and the Producers at Peninsula Pictures, but did not get revert.