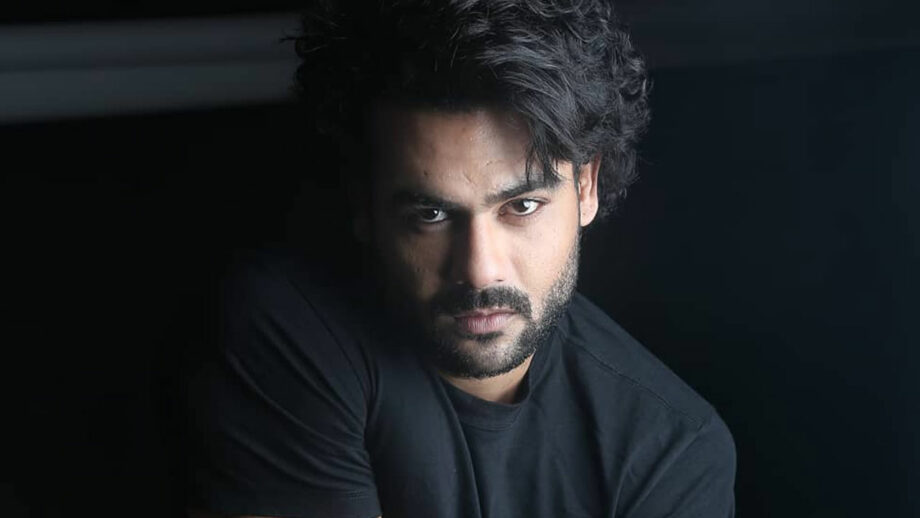 The Nach Baliye 9 theme this year is different and has definitely hooked audiences to the screen. Not only real-life couples, but even ex-couples can participate in the show this season. Hence, there are many ex-couple contestants this year.

Madhurima Tuli and Vishal Aditya Singh are also ex-couple contestants, who are famous not only for their dance performances but for their love-hate relationship. They are often seen pulling each other’s leg and even arguing in front of everyone. The couple always manages to stay in the news for teasing each other and fighting over the minutest things.

Once again, there was an incident recently, which made Vishal announce his decision to quit the show. Adds a source, “Post the performance, Vishal was again asked about their relationship problems. He got pissed off with the constant poking and said that he better quit the show if consistently, only his past is spoken about. He walked off the stage, but after a small discussion with the team, he was back on stage. This moment saw Vishal and Madhurima opening about their break up. Later, a small date was arranged for both Vishal and Madhurima.”

We can only say, all’s well that ends well!!