Saas Bina Sasural 2 will see Vishnu Bholwani and Vaibhav Mangle being part of it. 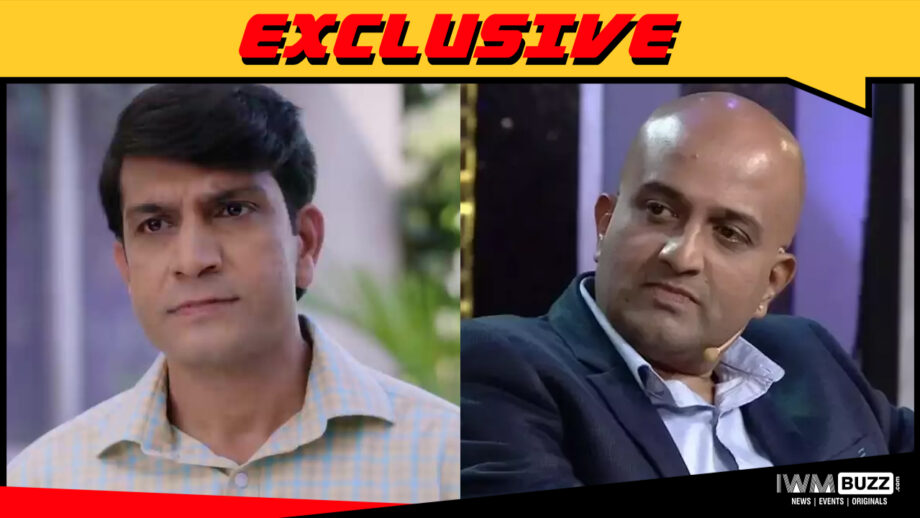 The show which did extremely well in the first edition will retain the same concept of a girl getting wed in a family which has no other female member. Her journey of handling the quirky men in the house will indeed provide excitement all over again.

We at IWMBuzz.com reported exclusively about actor Kunal Saluja who has been an anchor by profession being signed to play the male lead in the show.

We now hear of senior actors Vishnu Bholwani and Vaibhav Mangle being roped in to play the family members of the lead boy.

As per a reliable source, “While Vishnu will be the brother of the male lead, Vaibhav will be the patriarch of the house, the lead’s grandfather.”