IWMBuzz, in association with Godrej L’AFFAIRE and MediaNest, is bringing the Style Awards to the entertainment industry. This is an interesting initiative, wherein the most stylish stars in the entertainment industry will be voted for and honoured, across various categories. Audiences will vote for the celebrity who according to them deserves to win the IWMBuzz Style Award in that category.

We scoured the entertainment industry for legit hotties who are Most Fit…and lo! Look what we came back with! Presenting the nominees for the Godrej L’AFFAIRE Style Awards for the Most Fit Star (Male). If we are talking about fitness and don’t include Asim Riaz in that conversation, it’s probably the most unfair thing to do. Whenever he got an opportunity to flaunt those chiseled abs on Bigg Boss, he made it count and today, an entire army of female fans is after this hottie for real. Are you jealous? The Suryaputra Karn star is a dasher in the true sense of the term and one simply can’t get enough of that hot body. That broad chest and broad shoulders are hard-earned after a lot of effort and no surprises that he makes it to the nomination list for this category. Karan is another uber-cool dude who never ever shies away from flaunting those ripped chest muscles when going shirtless seems to be his favourite act. Also why not? After all, ‘If you have it, why not flaunt it?’ 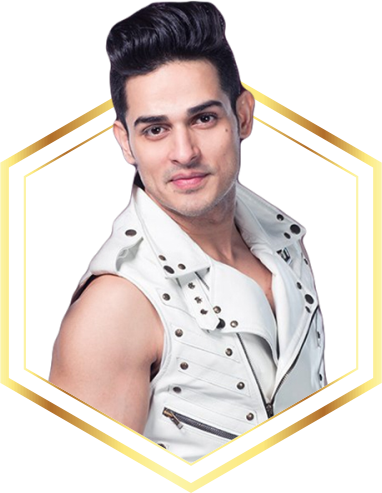 The Puncch Beat actor has got one of the best physiques in the industry and that sculpted body has the potential to make even men have a man crush on him. Perhaps the perfect blend of cuteness and hotness. What say? If sexiness and swag had another name, it would be Shaheer Sheikh. The man’s sex appeal is for real and each and every time girls see that shirtless hot bod where he’s flaunting those ripped muscles, they faint for real. Undoubtedly one of the fittest around 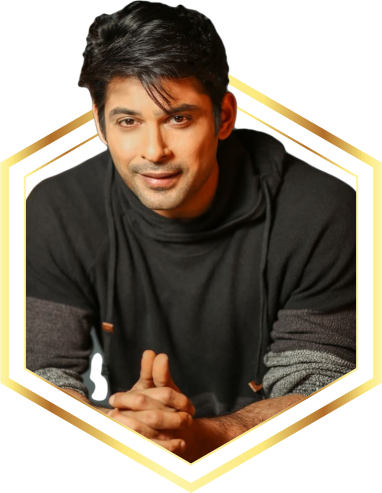 The Bigg Boss champion is one actor who has paid attention and minute details to his physique and built right from his early days. Add to that a fantastic height that he has been blessed with, the hot and broad built makes him look nothing less than a sexy beast. Agree?

Step 2: Click on the voting link in the Godrej L’affaire Insta Bio

Step 3: Cast your vote on all the categories and click submit to register your vote