The “Kasautii Zindagi Kay” star is back with a brand new web-series, ‘Code M’. 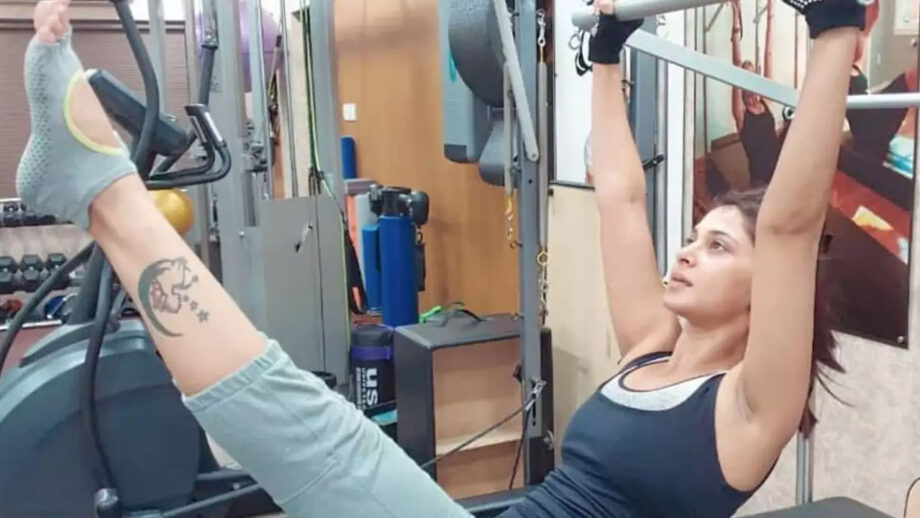 Jennifer Winget, the popular and well-known television actress known for her roles in Beyhadh and Beyhadh 2, is now coming back to us with something brand new and exciting, a web series called ‘Code M’. The actress would be making her digital debut with ZEE5 and ALTBalaji’s most-anticipated web-show, Code M. The makers have just released the trailer of Code M. Jennifer Winget is all set to essay a challenging role. The diva will be seen portraying the role of Major Monica Mehra, a military lawyer, whose main agenda is to crack Code M.

Her versatility was never a matter of doubt or discussion as we have seen her disappear into plenty of diverse roles in the past. However, what is exciting about this role is the fact that she is going to be playing the role of a military lawyer as mentioned earlier. This is particularly exciting since none of us have actually seen her in that role before. With the ability and potential that we can see in her, it is no doubt an undeniable truth that she will knock it out of the park with this performance as well.

She stars alongside the likes of Tanuj Virwani and Rajat Kapoor, who have received great acclaim for some of their prior works as well. This is an exciting show that must be watched out for.