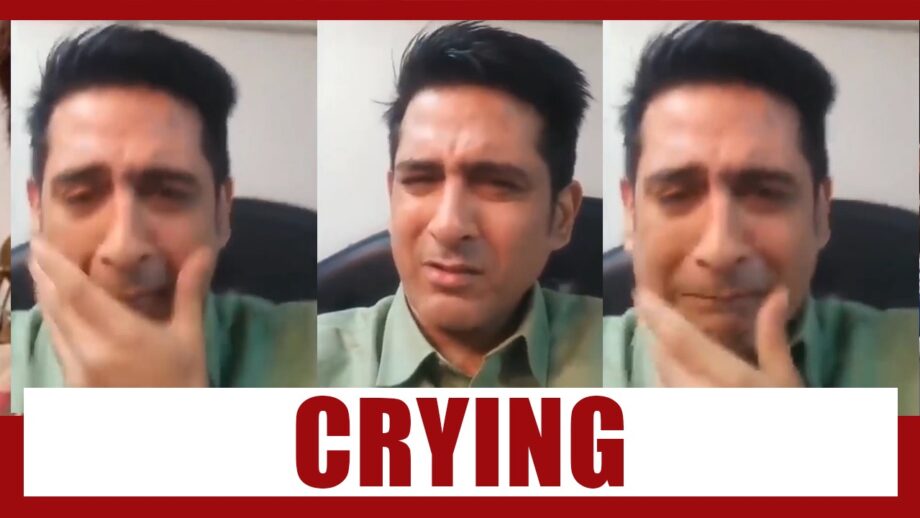 The shocking and untimely demise of TV actor Sameer Sharma has left many of his colleagues, fans and friends mourning.

The Yeh Rishtey Hain Pyaar Ke actor was found dead at his Malad residence, and the cops suspect suicide. However, no suicide note was found on the spot.

Now, a video of him crying is going viral on social media. The place where the video is shot is unknown.

Also Read: I will remember you for all the lovely times we shared: Kaveri Priyam mourns Sameer Sharma’s death

Apparently, Sameer can be seen talking about a client who asked him to repay the money. He further mentions that all his belongings including his watch, pants and shoes were taken away from him. Soon after that, he bursts into tears and the video ends.

Ws he under pressure which led to his death? Cops must investigate.