Yash Sehgal will be part of the Sony TV show, Saas Bina Sasural 2. 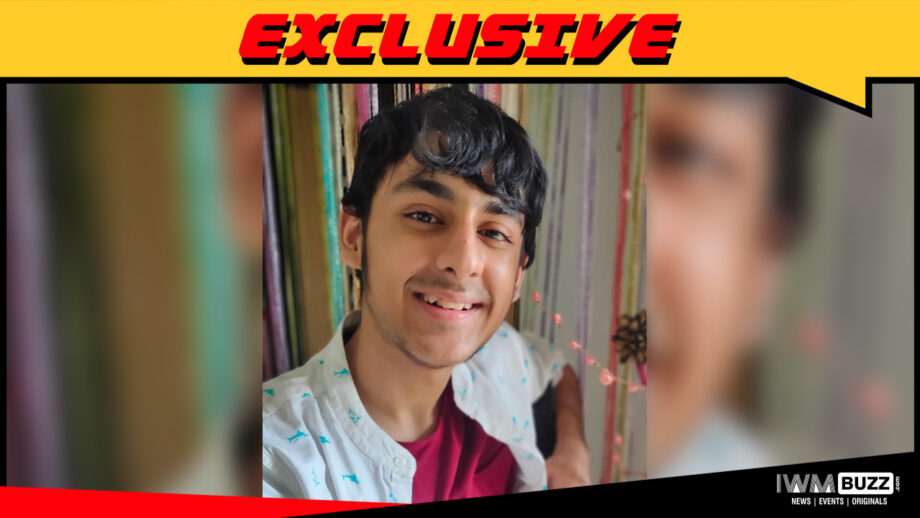 Saas Bina Sasural 2 the upcoming Sony Entertainment Television show produced by Optimystix is coming up with a stellar cast.

We at IWMBuzz.com have been reporting exclusively about the cast.

We now hear of young actor Yash Sehgal bagging a role in the show.

Yash Sehgal who started his career as a child artist has been part of the TV show Rudra Ke Rakshak. He has done movies Lashtam Pashtam, Bombay Velvet etc.

As per a reliable source, “Yash Sehgal will play the youngest brother of the male lead.”

We buzzed Yash but could not get through.

We reached out to the Producer Vipul Shah and channel spokesperson but did not get revert.