Yash Tonk the senior actor who is part of the cast of Colors’ Roop – Mard Ka Naya Swaroop might be on his way out owing to creative reasons. 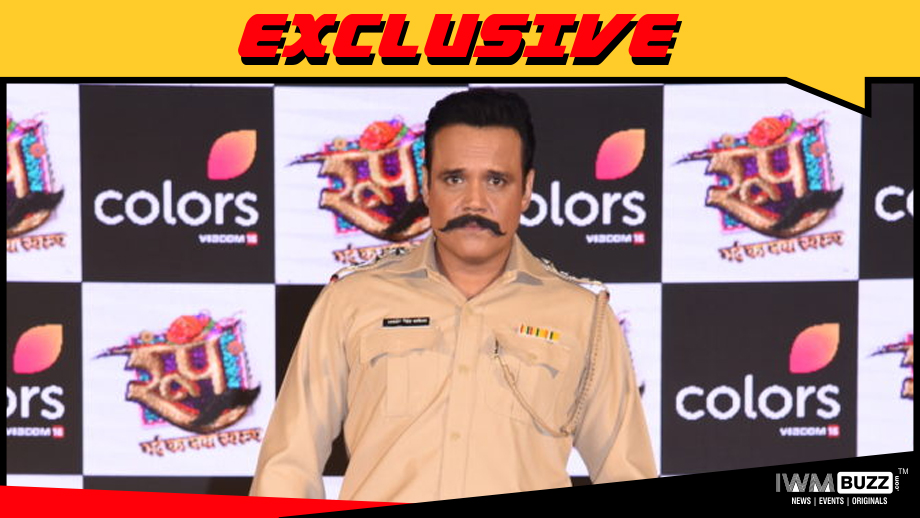 Talented and experienced actor Yash Tonk is all set to quit Colors show Roop — Mard Ka Naya Swaroop, for he is unhappy with the way this cop character has been framing up post leap.

As per sources, “Yash already might have put in in his papers.”

When this Rashmi Sharma show first started, Yash had a very traditional hard-core father character (Shamsher Singh Vaghela) and the story revolved around an attempt to represent men in a more liberal and understanding mode. However ever since the leap, (Shashank Vyas and Donal Bisht have entered as adult Roop and love interest Ishika), the story has gone on a different tangent which obviously has not washed down well with Yash.

With this information, we buzzed Yash who did not deny the above saying, “My only point is that you guys have the full right to change the story but then just relieve me.”

However he added that he has not spoken to either Rashmi or Pawan ji(director) about the same yet, “Let’s see,” he stated.

We tried to get in touch with Rashmi Sharma and the channel spokesperson, but were unable to get through.

Only time will tell whether the makers are able to convince Yash Tonk with a strong creative reason to stay back in the show or not!!