Would you like to see Pankhuri Awasthy as Vedika opposite Kartik in Yeh Rishta Kya Kehlata Hai? 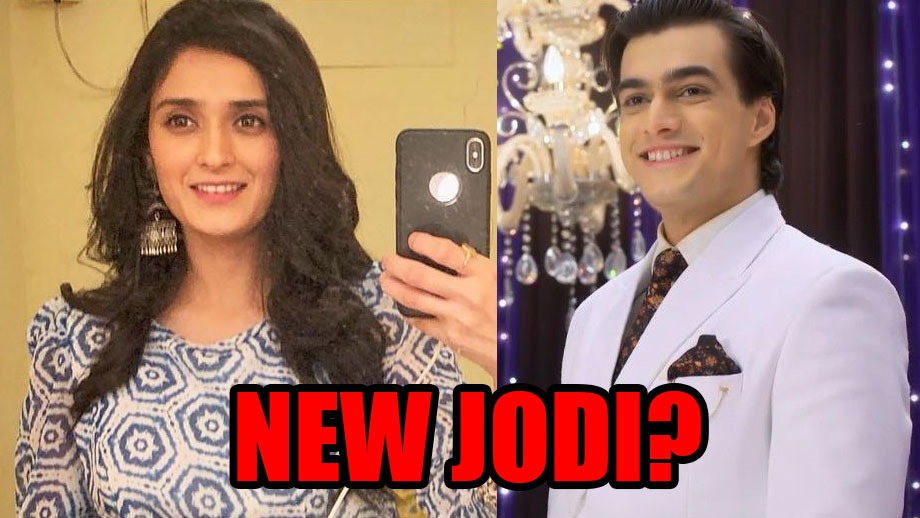 Star Plus’ popular show Yeh Rishta Kya Kehlata Hai is all set to treat its audience with a major twist in the upcoming episodes. This show is taking a five-year leap after Naira, played by Shivangi Joshi, meets with an accident and dies.

Now, the latest report, TV actress Pankhuri Awasthy as Vedika is all set to enter the show and will be seen alongside Kartik aka Mohsin Khan. Pankhuri Awasthy recently got married to the love of her life and television actor Gautam Rode and took a two-year sabbatical from the world of the small screen. Now she is gearing up for her comeback and will be seen in the most popular show.

But do you want to see a new girl opposite Kartik? Are fans ready for this new jodi? Is the biggest question cropping in everyone’s mind?

What do you have to say about the pairing of Kartik and Vedika? 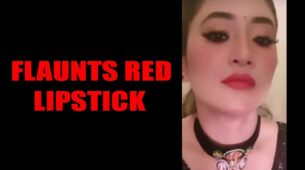