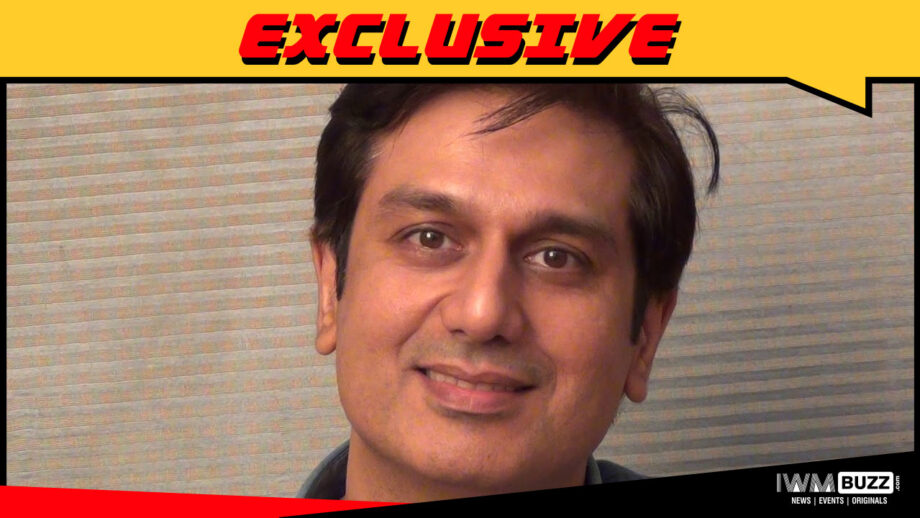 Dil Yeh Ziddi Hai the upcoming show on Zee TV produced by Manor Rama Pictures will have an interesting journey of an aimless girl losing her eye sight, and later spreading her wings to become a fine dancer.

As per a reliable source, “Sachin Khurana known for his charming roles on TV won hearts of one and all in Yeh Un Dinon Ki Baat Hai. Now he will have yet another interesting fatherly role to play in the show.”

We buzzed Sachin but could not get through for comments.

We reached out to Producer Karan Raj Kohli and the channel spokesperson but did not get revert.

10 Best Outfits Of The Most Beautiful Man 'Randeep Rai'