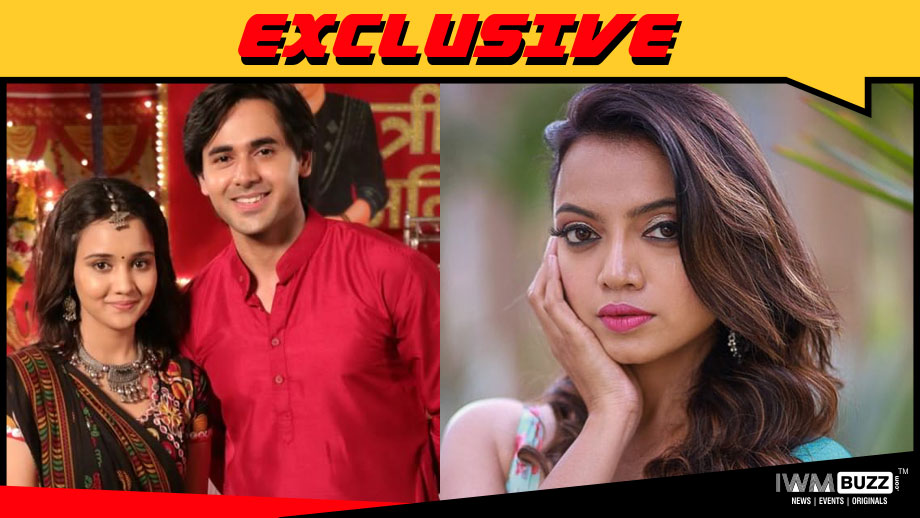 Yeh Un Dinon Ki Baat Hai, the popular and much-liked show on Sony Entertainment Television produced by Shashi Sumeet Productions will now get into a new territory, that is Mumbai with the protagonists Sameer (Randeep Rai) and Naina (Ashi Singh) looking for a new beginning in the city of dreams!!

The show will soon have a new setup and look with Sameer and Naina settling in a new colony which will have different families residing.

The show will see some new characters who will come into the lives of Sameer and Naina in their new journey in Mumbai.

Actress Sheetal Maulik of Gutur Gu fame will be one of the new entrants in the show. Sheetal was part of the Zee TV show Jeet Gayi Toh Piya More.

As per a reliable source, “The families living in Sameer and Naina’s colony in Mumbai will be interesting, with every character being etched with immense importance.”

We also hear of actress Vaibhavi Mahajan playing a meaty role in the show now.