We informed about Sheetal Maulik and Meghan Jhadav entering the show.

They all will be part of Sameer (Randeep Rai) and Naina’s (Ashi Singh) new colony in Mumbai. 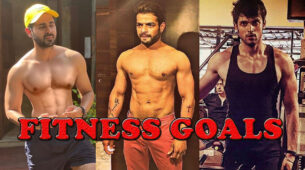 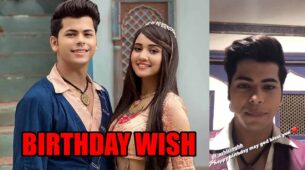 Ashi Singh Vs Arishfa Khan Vs Jannat Zubair: Who Dazzles in Satin Outfits? 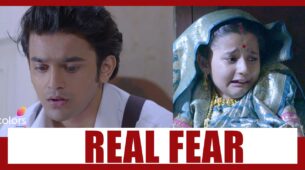