Yehh Jadu Hai Jinn Ka the Star Plus show will not end in February and will have a longer run. Read it here. 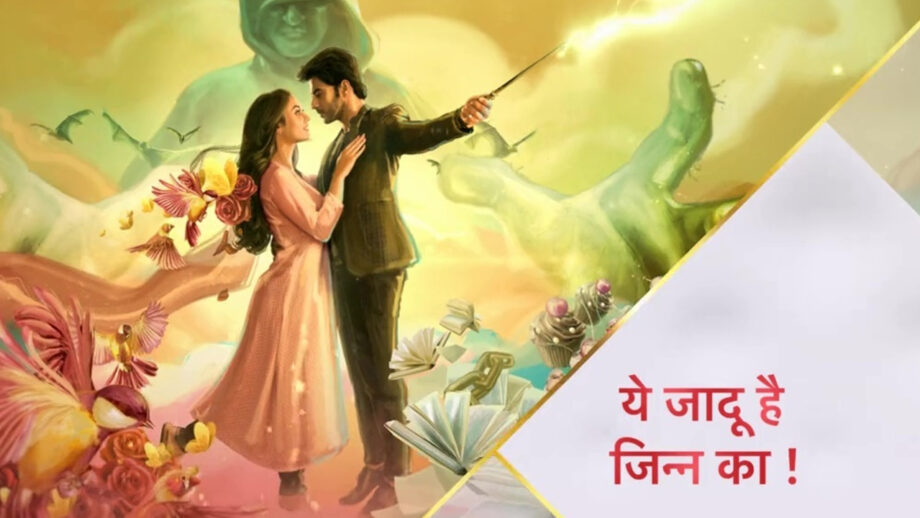 Yehh Jadu Hai Jinn Ka the popular TRP grosser show of 4 Lions Films for Star Plus, which was expected to end in February after completing the good run of 100 episodes will now see an extension.

Yes, there have been rumours about the show getting an extension.

And now we hear that it has surely got an extension and might probably extend to another 100 episodes.

The show starring Vikram Singh Chauhan and Aditi Sharma was always a finite series and was designed to end after the 100 episodes mark. However, Yehh Jadu Hai Jinn Ka has been going great with respect to numbers from its very first week.

And this apparently pushed the channel to drop the initial idea of ending the show after its first 100.

As per a reliable source, “The show will now work for a longer duration and will not go anywhere. The actors, as well as the team related to the show, have been notified and the creative think tank is now working towards a long and more successful run.”

We buzzed Producer Gul Khan but could not get through for comments.

The fantasy-based love story has struck the right chord with masses and is being loved a lot.