Yesha Rughani will play the grown-up Musakaan in the Star Bharat show, and will be paired opposite heart throb, Ssharad Malhotra. 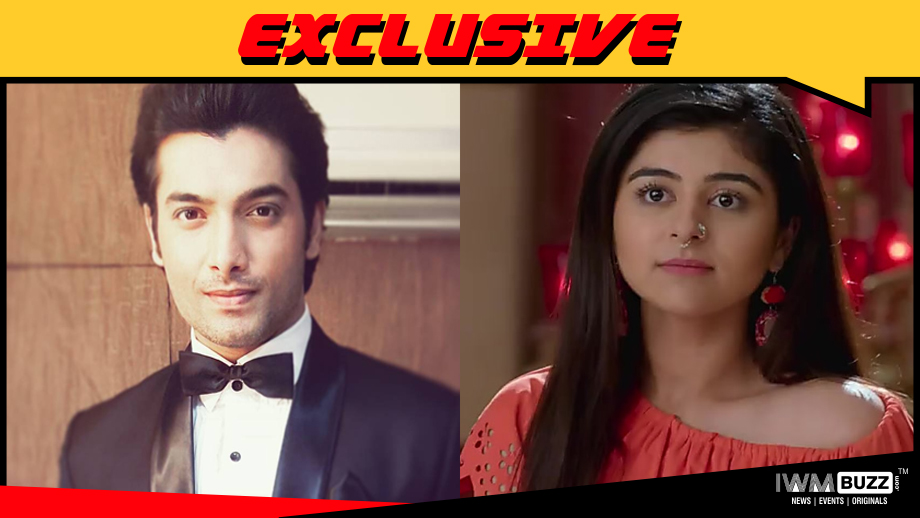 The talented young Yesha Rughani who was last seen essaying the female protagonist in Jeet Gayi Toh Piya More, has bagged her next lead role!!

Yes, this is yet another exclusive report from IWMBuzz.com.

Yesha has been roped in to play the new lead in Star Bharat’s Musakaan!!

As we know, the show produced by Rashmi Sharma Productions will soon head towards its leap and the story will dwell on the life of the grown-up Musakaan. The show as seen till now, is based on the mother-daughter relationship, wherein the mother is a sex worker and tries her level best to shield her daughter from bad eyes of society.

As per sources, “Yesha has been finalized to play the role of Musakaan which is presently being played by child artiste, Sonakshi Save.”

As we know, popular actor Ssharad Malhotra has been finalized to play the lead in the show post the leap.

We at IWMBuzz.com have already reported about Meri Durga fame actress Urfi Javed playing the negative lead in the show.

We buzzed Yesha but could not get through to her.

We reached out to the channel spokesperson but did not head from them.

Are you excited to see the new Jodi of Ssharad Malhotra and Yesha Rughani in Musakaan? Drop in your comments here.