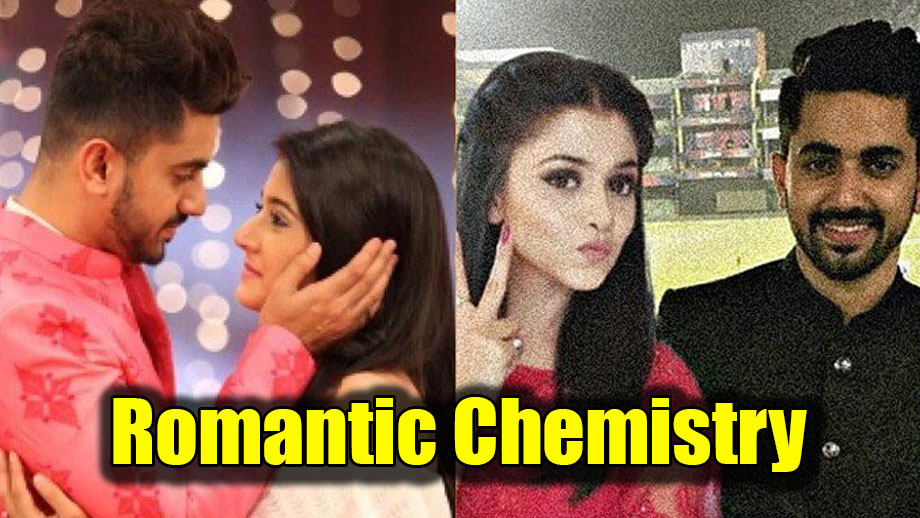 Handsome hunk Zain Imam is currently enthralling audiences with his impeccable acting skills as Kabir Mittal in Star Plus show, Ek Bhram Sarvagun Sampanna, along with Tanvi Dogra, who is also known for playing the role of Kavya Mittal in the same show.

Zain Imam is the latest actor every woman is crushing on and he is definitely the chocolate boy of the television industry.

Both the shows were a success and received a lot of love from the audience as well.

But, who do you think would make the best romantic chemistry pair with Zain?

Do you think it’s Tanvi Dogra or Aditi Rathore?

Let us know your thoughts in the poll.