Balaji Telefilms’ Diwali Special Maha Episode on Zee TV will have all the flavours of entertainment!! 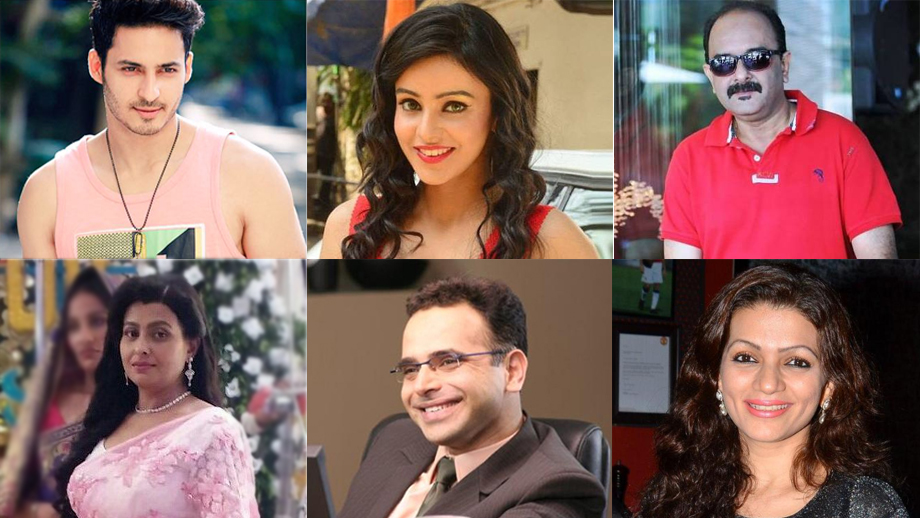 Zee TV’s Diwali Special will certainly be special and unique, and of course with a sweet message!!

Ekta Kapoor’s Balaji Telefilms is working on a 3 hours Maha Episode for Diwali which will have a beautiful story to tell!! The Maha Episode will most probably air at a stretch on 16 October.

And the cast roped in for this Special Maha Episode is indeed big!!

The entire story will revolve around their wedding and will include all the ‘naach gaana’, fun and fervour of marriage with all the rituals being elaborately shot!! Intertwined with the wedding track, will be an emotional journey of a mother and her daughter. The story line will come up with a strong message on ‘Woman Empowerment’.

Also joining Mohit and Ankita will be many popular actors. Amit Singh Thakur, last seen in Pehredaar Piya Ki and Jaya Bhattacharya who enthralled audiences with her powerful performance recently in Thapki Pyar Ki will play a couple. They will play parents to the lead boy (Mohit).

We also hear that this Diwali Special which is earmarked to be special especially because Zee TV celebrates 25 years of togetherness will have lot of the popular stars from Zee TV coming and gracing this ‘big fat’ wedding. Many of the Zee TV personalities will be seen singing and dancing at the various functions involved in the wedding.

We buzzed Jaya Bhattacharya and she confirmed the news saying, “Yes, I am working with Balaji again after so many years. So it feels good. However, you will have to watch the special to know more.”

We reached out to Harsh Chhaya who also confirmed the news saying, “The story is very nice, and I play the father.”

Our efforts to reach out to Mohit, Ankita, Amit Singh and Vidya Sinha remained futile.

We buzzed Producer Ekta Kapoor and the channel spokesperson but did not get any revert till we filed the story.