Ashish Golwalkar in a hearty conversation with IndianWikiMedia.com 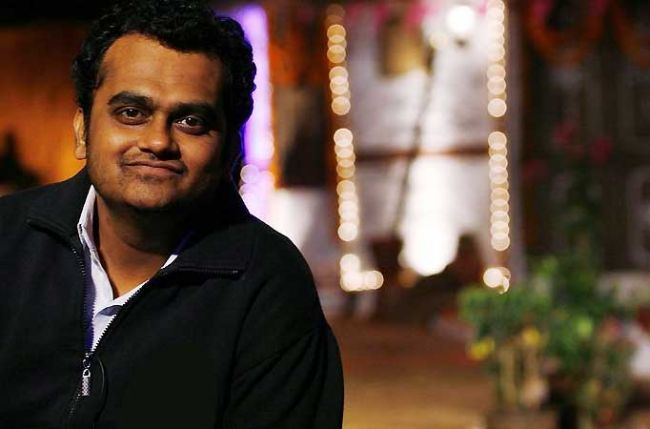 Ashish Golwalkar, who has earlier been in major positions with Star Plus and Zee TV, recently got into a frank conversation with IndianWikiMedia.com and went on to talk about the way Sony TV has handled few major decisions in terms of launches and closure in the last few months.

The man who holds the position of SVP, Sr Creative Director Content at Multi Screen Media Pvt. Ltd. (Sony Entertainment) and also supervises fiction properties on the channel is upbeat about roping in Bollywood superstar Mithun Chakraborty for the first time in a fiction avatar on TV with The Drama Company. “I have known Mithunji for a long time and was after him, asking him to try his hands at fiction acting.”

Acknowledging the fact that the channel’s popular limited series thriller Beyhadh is on its way out, Ashish told us, “This thriller which has seen superb acting by Jennifer, Kushal Tandon and last but not the least Aneri Vajani is now in its last leg as you can see in the screenplay. The show was always designed to last a certain number of episodes which the story demanded, and we have followed the same pattern to the T. We did not tweak the series duration to accommodate ratings pulls and pressures.”

Ashish also accepted that that their other new property Jaat Ki Jugni has not done well and is on its way out. “Some shows work while others don’t and decisions are eventually based on numbers.”

In closing, Ashish added that the recent controversy involving Kapil Sharma and his show casts fight on a flight, has not really affected the ratings of The Kapil Sharma Show much. “The numbers did come down a bit during April-May but that happens annually due to IPL. Also this year Indian Idol did not do as well as the property has done in its peak, so the tune ins (The Kapil Sharma Show was telecast immediately next) also got affected. Correspondingly last year Super Dancer had done quite well, so it pushed the numbers of Kapil show up as well. As of now the numbers are stable. All I would want to say about the issue is that creative people at times do certain things under pressure, but one should try to be careful about what he /she says and does.”