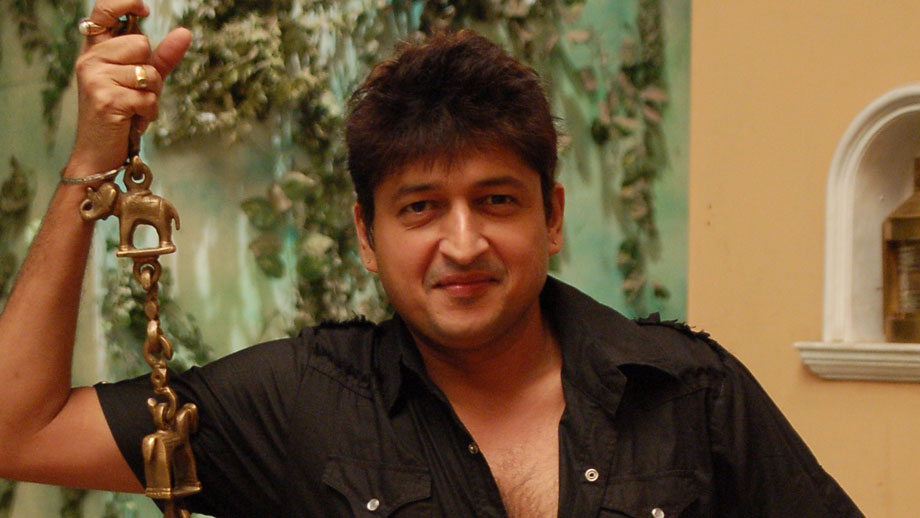 Writer, Director and Co-Producer Aatish Kapadia (Hats Off) is quite excited about the third season of Khichdi which will now air on Star Plus.

Says Aatish to IWMBuzz.com, “We have tried to make the 20 episode narrative more contemporary. The craziness of the core characters (Babuji, Hansa and Praful) which is our USP has only gone up. While the principle cast (Anang Desai, Rajeev Mehta and Supriya Pathak etc) remain the same, many well-known actors will also have walk-in cameos.”

“The biggest challenge in a comic sequel is to bring a certain amount of freshness to the repartee. And also to try to put the characters in situations they have not faced before,” he adds.

“Unlike last time when we were not strong on plots, this time we will have more defined and thicker scripts. Also our set is much grander and will play an important character in the story, the Co-Producer claims.

The show will air on Saturday and Sunday. Here he agrees that it would be a challenge, for weekend fiction on Star has not really clicked. “But today, audiences are more program loyal than being channel loyal. If you give them something good they will lap it up. If you remember, our other weekend hit Baa Bahu Aur Baby also came when drama was ruling the roost.”

Talking about the core cast he says, “These guys never age and always have a zest for life. And the best part is that since they don’t work too much, there is a certain amount of uniqueness about them.”

Aatish further informs that they have already shot 15 odd episodes of the stipulated 20. “If God forbid, it does not work so be it, we can’t kill someone in a comic show to placate ratings as in dailies. But I am confident of success. I just hope that the audiences connect with the characters as before. ”

In closing Aatish says he never follows the tried and tested. “I always go by gut. Too much thinking about rationality only kills my creativity.”

Best of luck to Team Khichdi!! 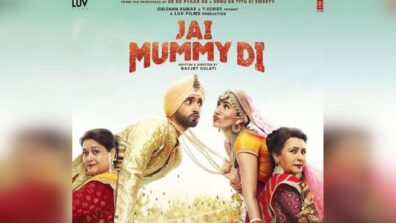 Jai Mummy Di looks like an Outlaw Comedy about In-laws The biggest challenge in any finite fantasy is to come up with newer ideas and sub plots: Writer Mrinal Jha