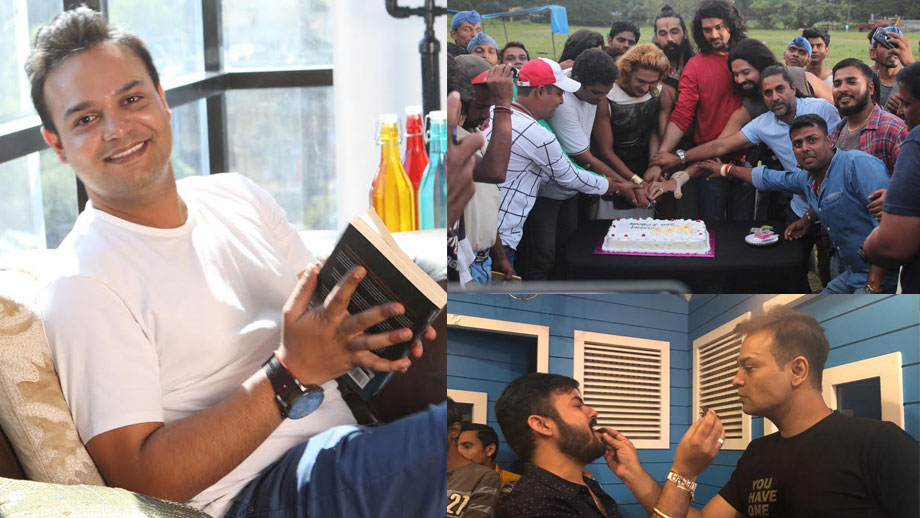 Indian television’s first mega series to have IP rights claimed by the creator, writer, producer Siddharth Kumar Tewary completes 200 episodes today.
Touted as the king of mythological & historical shows with magnanimous sets & VFX on Indian small screen, Siddharth Kumar Tewary’s attempt to showcase the culturally rich India & narrate the story of King Porus who stopped Alexander from the biggest conquer of the world has been accepted by audiences across all genres & they complete 200 episodes today.
Having produced 16 successful shows in a span of over a decade, Siddharth became the first producer to take a revolutionary step & claim IP rights for this show that has been already sold to 10 countries.
Making a show on a large scale as that of Porus, Siddharth who’s also the writer made Porus a show that can appeal to audiences worldwide, Siddharth shares, “It’s been a fabulous journey, a lots of firsts with this series and that’s what makes it the most challenging creation for all of us. As we enter the final chapter of the series, we are going all guns blazing to make this series memorable!  I thank my entire team, who is constantly striving to give their best and above all, the viewers, who have loved our work and made all our effort worth remembering!”