In the upcoming episodes of Neela Tele Films’ Taarak Mehta Ka Ooltah Chashmah (TMKOC) on Sony Sab, Daya Ben makes an appearance on the show albeit through a video call between her and Jethaa Lal. The video snippet has been shot at Ambaji Temple in Gujarat which shows the two sharing a moment over a phone call and the Gada family asking her to come back soon to Gokuldhaam Society.

Disha Vakani who plays the role of Daya in Taarak Mehta Ka Ooltah Chashmah has returned to the show briefly to shoot for a small segment.

“Daya has shot for a small segment for now, but we are hoping to have her back full-time soon. However, the talks on the finer details are still in progress between her and us. The talks have been going on for months now but we are clear about no one, in particular, being bigger than the show itself,” says Mr Asit Kumarr Modi, Creator of the show. 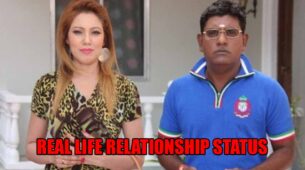 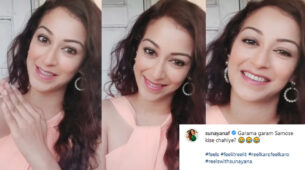 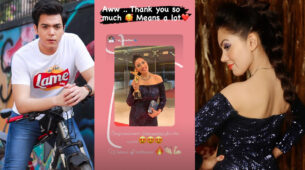