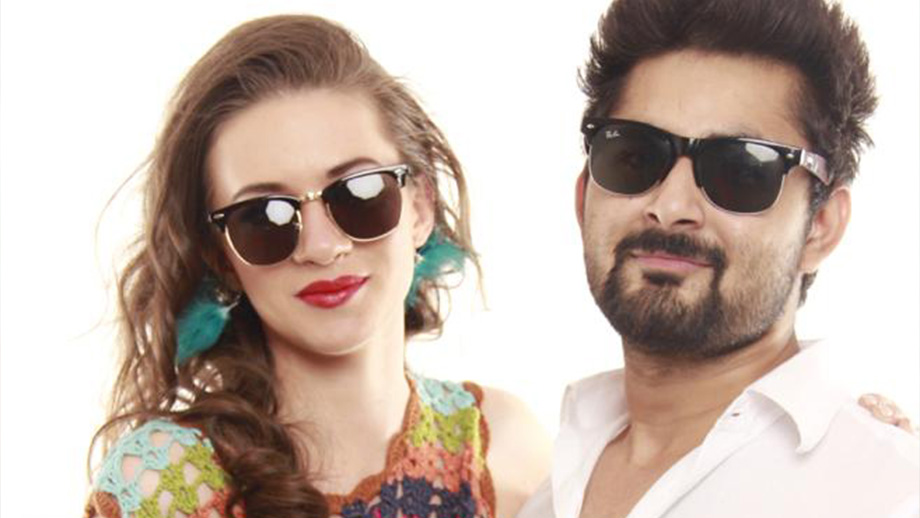 Fashion photographer, Sajid Shahid, is one of the upcoming lads in the industry. He will soon launch his own calendar with TV actors like Zain Imam, Vrushika Mehta, Mohit Malik, Giaa Manek and Jasmin Bhasin among others.

“The best part of our theme is that we are selecting 12 actors as per their birthday month; e.g. Zain is May born, so we will do a summer-based concept with him,’ says he to IWMBuzz.com.

So how did you start out? “One of my close school mates became an actor. Hence, whenever he would come back home to Delhi, he would ask me to do his photo-shoot, as I was always good with the camera. His pictures were liked by several of his friends, who in turn offered me more work. Thus, I entered this celeb-snapping line. I have done a few good independent shoots as well.”

Going on, he says, “We have tied up with several designers who will provide costumes. And actors also don’t mind collaborating, for it gives them a chance to been seen in a different avatar from how they are always seen on the tube. “This is one reason why several TV girls are ready to do dare bare photo-shoots. I aim to bring out the real personality of the girls.”

What kind of issues do you face on set when girls get ready to strip for the first time? “Well, many a times, they get conscious and worry about whether they are looking fat or showing too much. The fear of negative publicity is another downer for them. But we work it out and try to make them as comfortable as possible by ensuring that only a few required people are around.”

Sajid plans to move to tinsel town soon, around the launch of his calendar at the year-end. “My ultimate aim is become a film director. The biggest issue that youngsters outside Mumbai face is to get proper guidance on how to break into films, modelling and TV. I and a few actor friends will be hosting a series of workshops in the national capital, where actors will not only give tips on how to find their feet in the entertainment industry, but also give personal advice.”