In conversation with Dheeraj Sarna, who is the Captain of the show by all means. 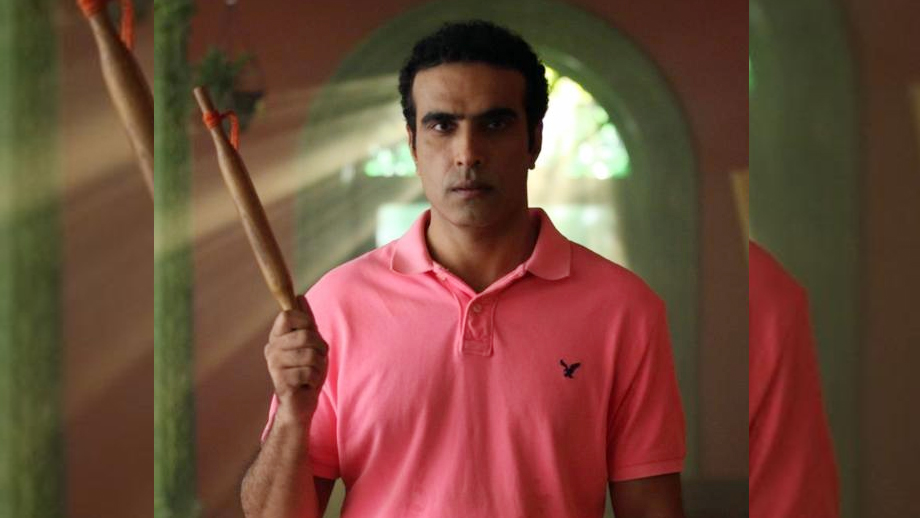 Producer and lead actor of Colors show Belan Wali Bahu, Dheeraj Sarna seems to be juggling between his dual responsibilities quite well!!

While he is captaining the ship as Producer, he also enthrals audiences with his lively dead-husband-act in the show.

Says Producer Dheeraj Sarna, “The journey of Belan Wali Bahu has been very special for me. When I wrote the story, I never believed that I will play the lead role in it. It was not my call to play the role of Laddu. When I narrated the story to the channel and explained how the character should be, the channel suggested that I play it and give it the exact expressions that I have conceived on paper. It was certainly a tough task for me to handle all ends. I think for the first time on TV, one person has helmed the Story, Screenplay, Dialgoue, Acting and Production. However, I am enjoying all the aspects. Yes, I am 24/7 into my show, and thinking only about it (smiles). But I am enjoying this phase to the core.”

Talking about the challenge of making comedy shows in today’s time, Sarna explains, “It is a very tough task to make a comedy show. After Taarak Mehta Ka Ooltah Chashmah, nothing in Comedy has garnered as much success. Not many comedy concepts have survived the competition. Hence the journey has been a tough one. However, we are happy with the response that we have been getting. We have a good fan base in kids and people above 40 years. In fact, we get messages that kids refuse to sleep until they see our show at night (smiles). All our episodes are hilarious and the characters are loveable. So as a team, we appreciate the love bestowed on us by viewers.”

Ask him how he manages to juggle between his creative responsibilities and acting, and he states, “I don’t know how I manage; it happens (laughs). Yes, it becomes hectic and stressful at times, but the passion I have for my work keeps me motivated. It was really tough to conceive such a concept where there is a death shown in the very first episode. The wife kills the husband with a belan, and we had to show the wife in a very refreshing angle, not as negative and as a killer. At the same time, the dead husband had to be pleasing and sweet and not a scary ghost. There were lot many challenges that we faced when we were writing our characters and broad story plot. I am glad that the show has turned out to be an entertainer in all means.”

Wish you luck for the future, Dheeraj Sarna!!