Ekta Kapoor, popularly hailed as the ‘content czarina’ of the industry has helped to showcase more than 100 characters in Indian Television. Ekta has also made it a point to help and change the portrayals of women in society through her work with content-driven cinematic projects.

With a wide range of TV Serials, films, and web shows, there is no screen that is untouched and unconquered by the content queen, Ekta who has spread her wings with a diverse range of genres across screens. She is crowned as the queen of the entire entertainment industry as a whole, with about 120 TV serials, 37 feature films and 22 web series under her belt in an illustrious career spanning over 23 years.

We bring you her top award winning moments

The lady won was bestowed with Web Person of the Year by IWM Digital Awards in 2018.

Later, she was awarded with OTT disruptor of the year by the MTV India and IWMBuzz at MTV-IWMBuzz Digital Awards in 2019 for her contribution in the digital space.

Ekta Kapoor won the Business Women of The Year as well as #ALTBalaji was awarded Digital Company of the Year at the ET NOW Business Leader Awards.

Ekta Kapoor was honored at the Outlook Speakout Awards. 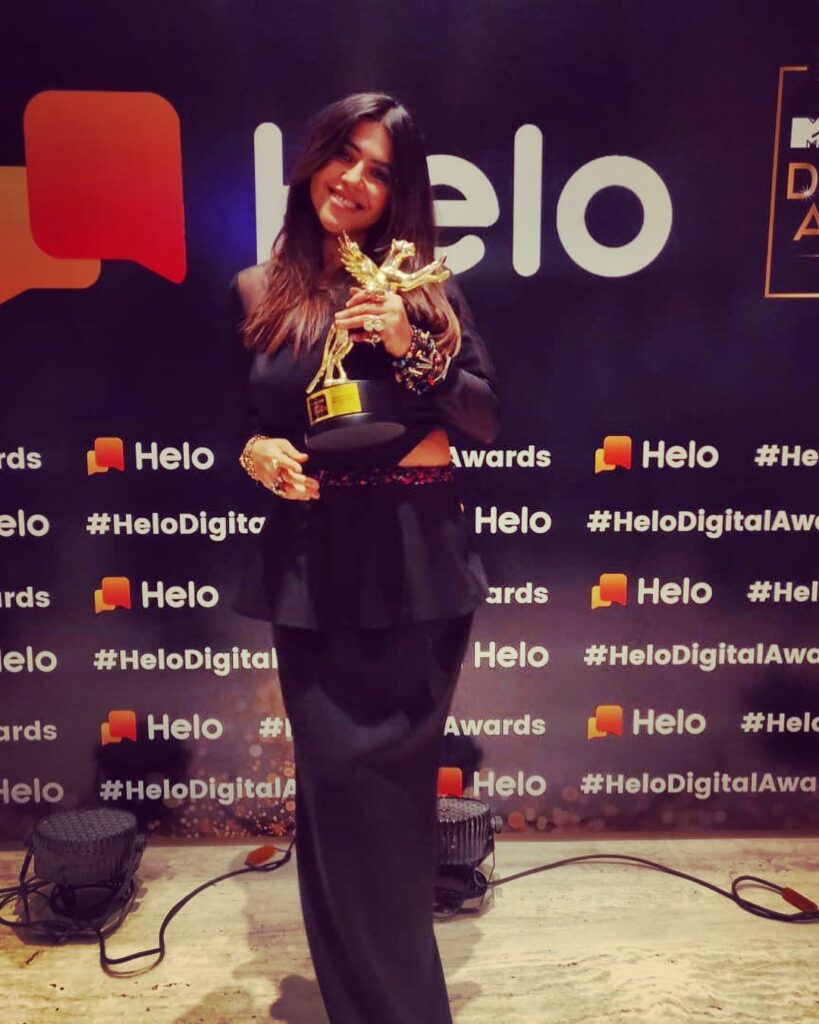