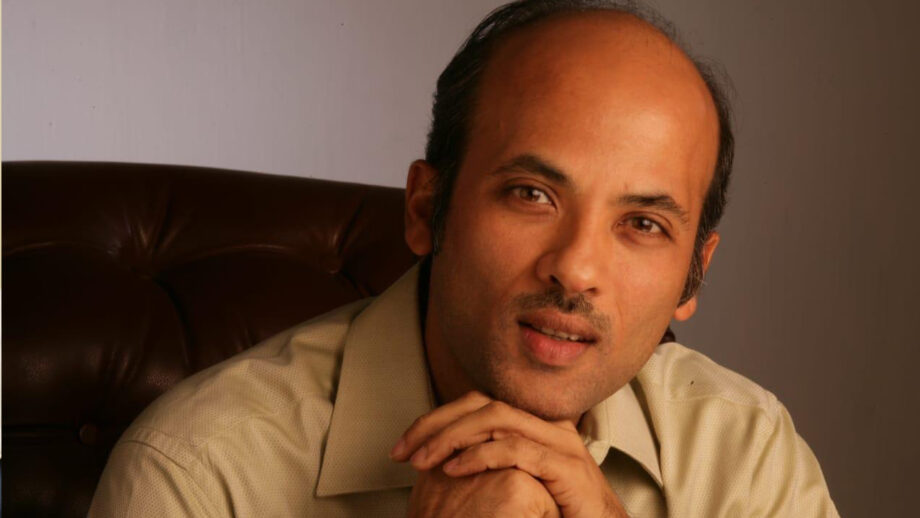 Filmmaker Sooraj Barjatya says it is a wrong notion that the audience will not pay to watch films around elderly people but it is their depiction as “helpless” figures need to change in the cinema first. Barjatya, who has created and produced the upcoming show “Dadi Amma… Dadi Amma Maan Jaao”, said he is trying to break this stereotype through the series.

“There is a fallacy in the society and cinema that no one lines up to see the elderly. It is because people always project them as helpless. In old age, illness is depressing, but it is not the end. If you show the elderly in a light where you can give them hope, it is good,” the director told PTI in an interview here.

“But few such projects are made as everyone wants to make things that are young as it gets a good opening,” Barjatya added.

“TV is a big source of entertainment for them and what they get to see is love stories, some spice, etc. So we have this is the show which is for them and it is not a depressing watch.”

“Dadi Amma… Dadi Amma Maan Jaao”, which Barjatya’s son Devaansh has produced, features veteran actors Mohan Joshi and Seema Biswas alongside Sheen Das and Anagha Bhosale.
The director said the show is set in Indore and explores the dynamics between two women and their grandparents.

“There are two sisters. Their father is busy working and they don’t have a mother. They are staying with their grandparents.

” On one hand, these women have their careers but on another, they have their grandparents. The show is about keeping a balance,” he said.

It is very important for me to portray characters that lean towards realism: Sheen Dass