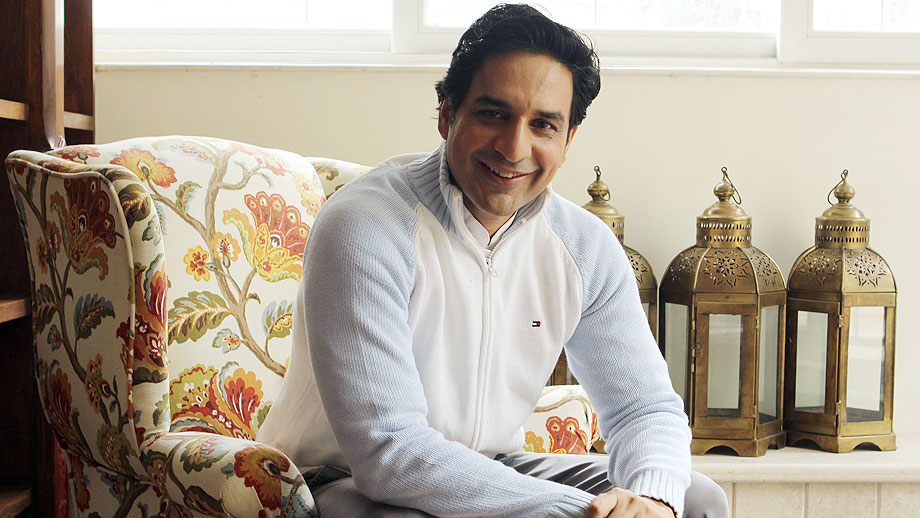 Contiloe, a trend setter in the Indian television industry, has set a lot of firsts in many genres including crime, comedy, detective and horror.

Talking about his new project, he shares with IndianWikiMedia, “There is a tendency that if something is working then everyone wants to follow it.  Daily soaps have worked for so long but we at Contiloe have never done many soaps. We have always focused on what we are interested in doing and what we can do nicely. Therefore we have done thriller, horror, historical and mythological shows. Hanumaan is the first mytho show that we have done. We continue to evolve and in that process of evolution we came up with Tenali Rama, historical and comedy.”

Abhimanyu feels that this is a perfect casting for the show. He has got the perfect Tenali Rama in Krishna Bharadwaj.

When we ask what does he feel about digital space and will he also come up with his own OTT platform, he avers, “We are content makers. We will make content for any platform, regardless of whether it is for digital or TV. It all depends on the story that we want to tell through the medium. Today there is digital, tomorrow there will be some other technology. As content makers we have to make content for various mediums. Our focus for making content for digital platform is something that we are working on. That plunge we will take but currently we are not doing any webseries.”

Abhimanyu also confirms the news of Ranjit Singh going off air, a news which was first published by IndianWikiMedia, home to breaking news, “Ranjit Singh is going off air but the character we have told all through honesty and the way we wanted it to be told to the audience. I am thankful to Life OK and Star that it did the show. It is a very difficult subject to make. Something on the Sikh history, it is done for the first time. As a maker I feel Ranjit Singh had a very loyal and sticky audience. People who watch it, see it religiously.”

We wish him success with Tenali Rama. 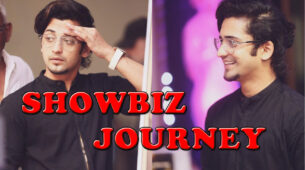