Casual looks of Shaheer Sheikh will give you fashion goals Shaheer Sheikh is rightfully called one of the most desirable telly actors. He made a place for himself in the industry with hard work and dedication. He began his acting career with Kya Mast Hai Life in 2009. He garnered a lot of appreciation for his role as Arjuna in the mythological show Mahabharata.

Over the years, we have seen this talented actor sport different looks for various shows. For his amazing acting chops and charming screen presence, Shaheer Sheikh has become the heartthrob of many.

Shaheer has an impressive fan following and his viewers always look forward to the new episodes of his show. He is presently seen in Yeh Rishtey Hain Pyaar Ke. His portrayal of Abir Rajvansh in this Star Plus show has escalated his fan following on social media, too.

Shaheer can, in fact, make anyone go weak on their knees through his good looks and suave personality. Well, this is the reason why the Kuch Rang Pyar Ke Aise Bhi actor enjoys a massive fan following.

Talking about his fashion sense, we are quite  in love with the various styles he projects on television and also on social media. Recently, he put up a video where he was dressed as a woman and if we had our say, he looked beautiful and we feel he can pull off just about any look and make for perfect eye candy. Besides his smile and handsomeness,  Shaheer also has a great fashion sense and a captivating personality.

Since Shaheer has quite a good taste in fashion, we take a look through his wardrobe collection!

So here we have some of his best casual looks, don’t look with full interest as you will get stuck on his photos. 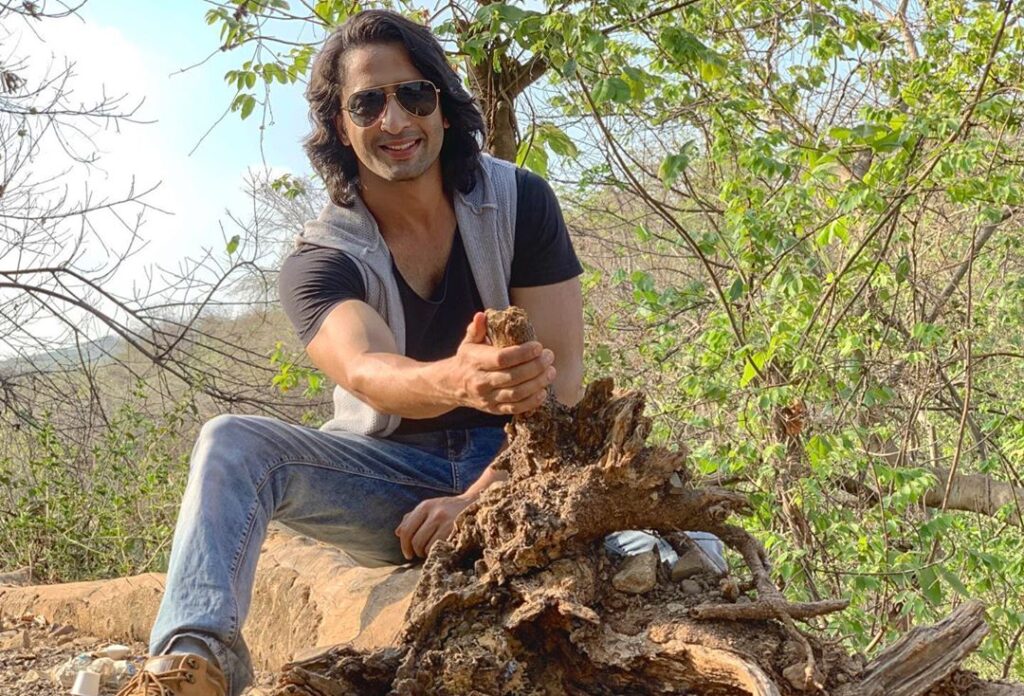