If we were to ask you about doctors you knew from the small screen, then we are sure to hear you say the names ‘Dr. Armaan’ and ‘Dr. Riddhima’ without skipping a beat! Dill Mill Gaye was one of the most popular sitcoms that started on Star One in 2007 and was a unique medical romantic comedy which caught viewers’ attention quite rapidly.

The series might have seen multiple actors play the role of Riddhima, but Jennifer Winget managed to step up as the third replacement and she worked her character with magic and the utmost of charm and innocence.

The series follows the lives of surgical interns at Sanjivani hospital and focuses on the pressures, drama, romance and the different relationships and humour in their lives.

The show focused on a new generation of medical interns, with the crux being the love story between Dr. Armaan Malik, portrayed by Karan Singh Grover, and Dr. Riddhima Gupta, played by Jennifer Winget, but originally played by Shilpa Anand.

Today ‘Dill Mill Gaye’ completed 12 years and the show’s fans are enjoying the fun of those days and recollecting the memories of the show.

Here we bring you some moments of the show ‘Dill Mill Gaye’. 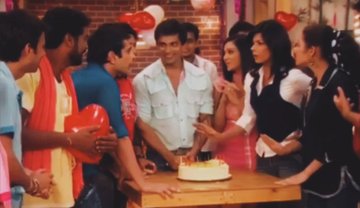 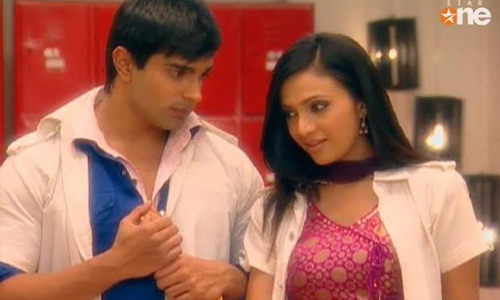