Here are some 3 best looks of Erica Fernandes

Kuch Rang Pyar Ke Aise Bhi Fame actress Erica Fernandes has also become popular for her role in Kasautii Zindagii Kay 2. The actress has become the leading diva of the television industry. She looks lovely and is majorly known for her acting skills, beautiful looks, and fashion cues. The actress has established herself as the stunning actress of the industry and has won several accolades. The actress looks sizzling hot and always amazes us with her elegant looks and acting skills. The actress is successful in receiving a huge number of hearts for her incredible talent.

The actress is loved by several youngsters and they love her acting skills. The best looks of the actresses are various as the actresses look divine in all her outfits and nails it flawlessly. The actress is the expression Queen as she makes cute and superb expression and makes her look elegant. Erica Fernandes was spotted wearing a Maroon ruffled saree and she was looking lovely in that saree look. The actress also wore a white Puffy sleeves top with a black skirt and was looking hot and sexy in that outfit.

The Diva bore a golden top with black palazzo pants and the home look was just perfect as she wore heavy makeup on it. The actress is also known for her perfect makeup looks and she just rules everyone with her splendid looks. The fashion styles of the actress fascinate her fans and make them fall in love with her.

Check out some Best looks of Erica Fernandes and stay connected to IWMBuzz.com.

Also Read: Mommy Fashion Of Kareena Kapoor Is Worth Inspiring To All The Moms To Be; Stylish Yet Comfortable 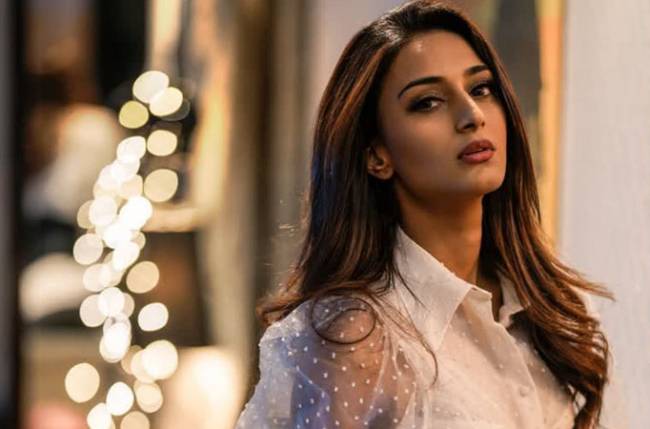