Some reasons why we still like Iss Pyaar Ko Kya Naam Doon! Is Pyaar Ko Kya Naam Doon? Itself asks us what should we name this love? Such is it’s versatility. Be it the best Jodi on TV Arnav played by Barun Sobti and Khushi played by Sanaya Irani, the perfect plot or the main cast, everything from the start to end was perfect and that was the main reason the show gained the eyes even globally.

As the love-hate chemistry has always been on the mind of show-makers, it came as a blessing as Arnav and Khushi’s love-hate relationship brought them face to face. The show got to go much fame that not one, two but we got three seasons and thankfully all were hit.

Some things that made the show a must-watch are:

1. The chemistry of Barun and Sanaya Irani- They say some love stories are eternal and the duo, Arnav, and Khushi proved us right. Their sparkling chemistry brought the eyes on them, not only in India but in European countries too. The love-hate formula worked very well as they oozed intense chemistry. 2. The cast- We always complement the main lead of the show but forget the supporting cast. We still remember you Dalljiet Kaur, Jayshree T, Abhaas Mehta, Akshay Dogra, Deepali Pansare, and many more. Without them, the show wouldn’t be a blockbuster. 3. The soundtrack: Kudos to the makers of the show for giving us Rabba Ve. It later went onto become the youth anthem and the love stuck moment, emotional, and all were so systematically described in the song. 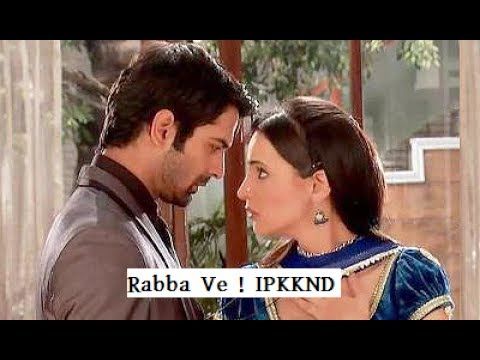 4. The perfect ending? – We saw after running for two successful years, the show finally came to the end as Barun Sobti quit the show. Some said it was not the right time to quit and some said it was perfect. We leave it to you to decide! We hope you got what you were seeking.