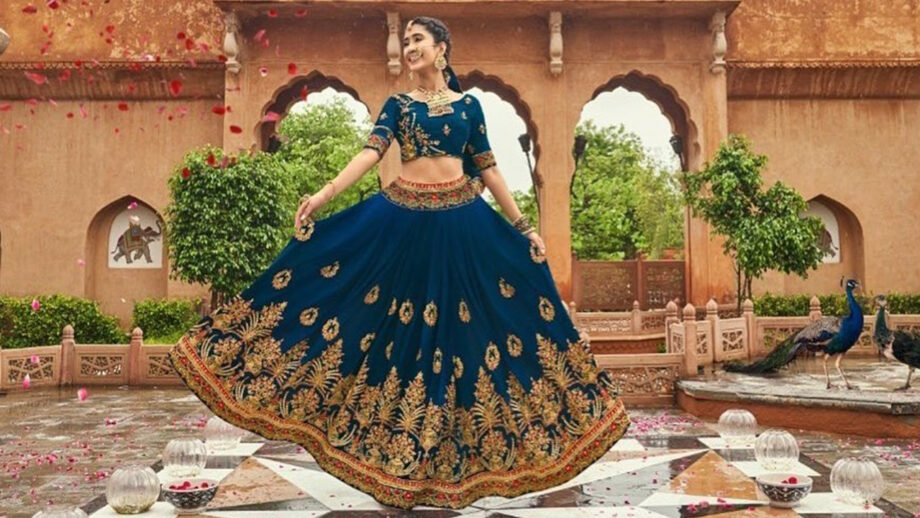 Shivangi Joshi, who is enthralling audience as Naira in Yeh Rishta Kya Kehlata Hai, is seen to be the style diva always inspiring people by her different looks and way to a different style that is super classy. Her style statements have left millions in awe of her and inspired the youth to follow the actress for her uniquely equipped wardrobe and fashion sense.

While going through her Instagram handle, we have come across a few pictures in which her attire and looks take our breath away. Her traditional style is on point.

This star of Television rocks when it comes to ethnic wear saree also. She is seen to be damn sexy and hot all the time when she is spotted in saree. Her traditional saree looks are so eye-catching that one can’t help but ogle them again and again.

But along with this, what makes Shivangi stand out of the crowd is that it is not only the ethnic outfits but also modish wear that she carries with much grace and elegance. We cannot have enough of her on television and hence, we also stalk her on social media, where she gives us so much of #ootd goals. There is no doubt that Shivangi has evolved as an actress. 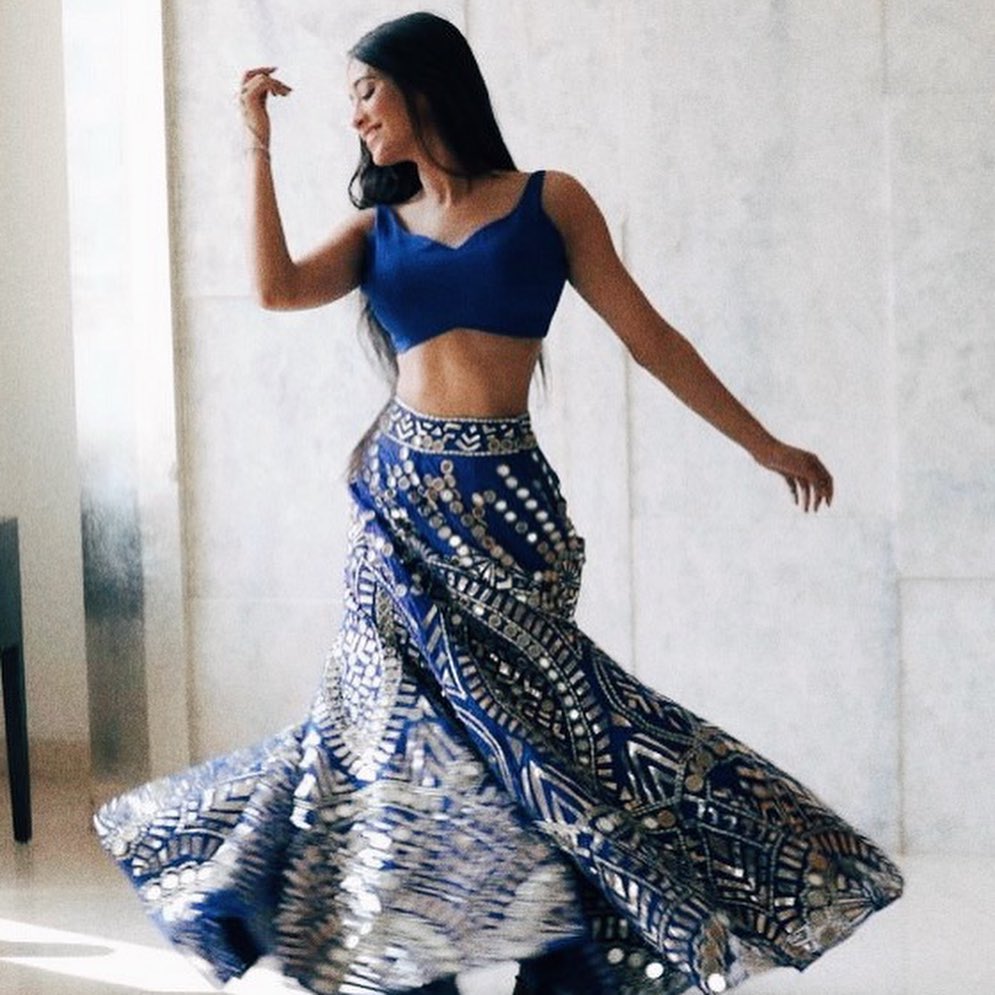 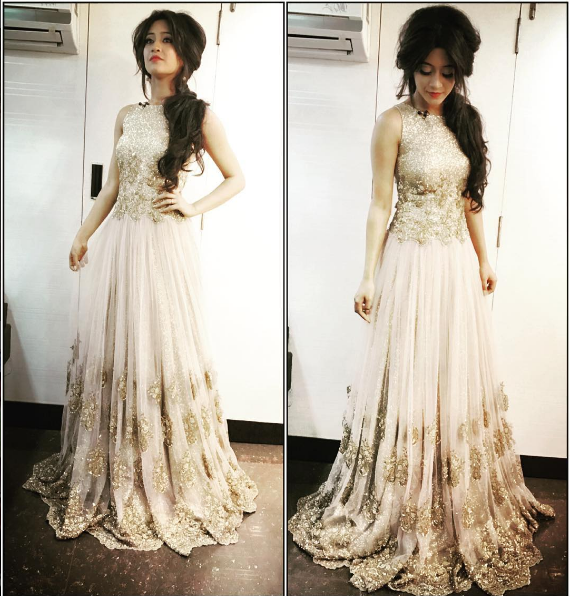