The evergreen romantic story, Ishq Subhan Allah is the story of two Individuals, Kabeer, and Zara aka Eisha Singh, two ardent followers of Islam who have opposite principles, and cross path with each other. Adnan Khan is an Indian television actor known for portraying the role of  Kabeer Ahmad. He was also seen in ad-campaign for platinum love bands. He came to light when he did many stage dramas, short films, and web series. He was seen as lead actor in web series First Among Equals and played a cameo in Ishq Aaj Kal as Kabeer Ahmad.

Be it his charming personality or his chemistry with Eisha Singh, it is his cool and sexy look in Sherwani that makes all drool over him. Adnan has been a connoisseur of sharp cut Nehru jackets that stands between aesthetics and traditional looks.

Guyz, here are few stylish tips when you want to be in a desi avatar. He is most of the time seen in kurtas and sherwanis and looks nothing short of a nawab. We heard that the actor recently took a liking for popular sport Mixed Martial Arts and is working very hard to stay fit. He is in short someone who can slay in both Indian and Western attire.

So, isn’t he good-looking?

Running is the best way to burn calories: Adnan Khan 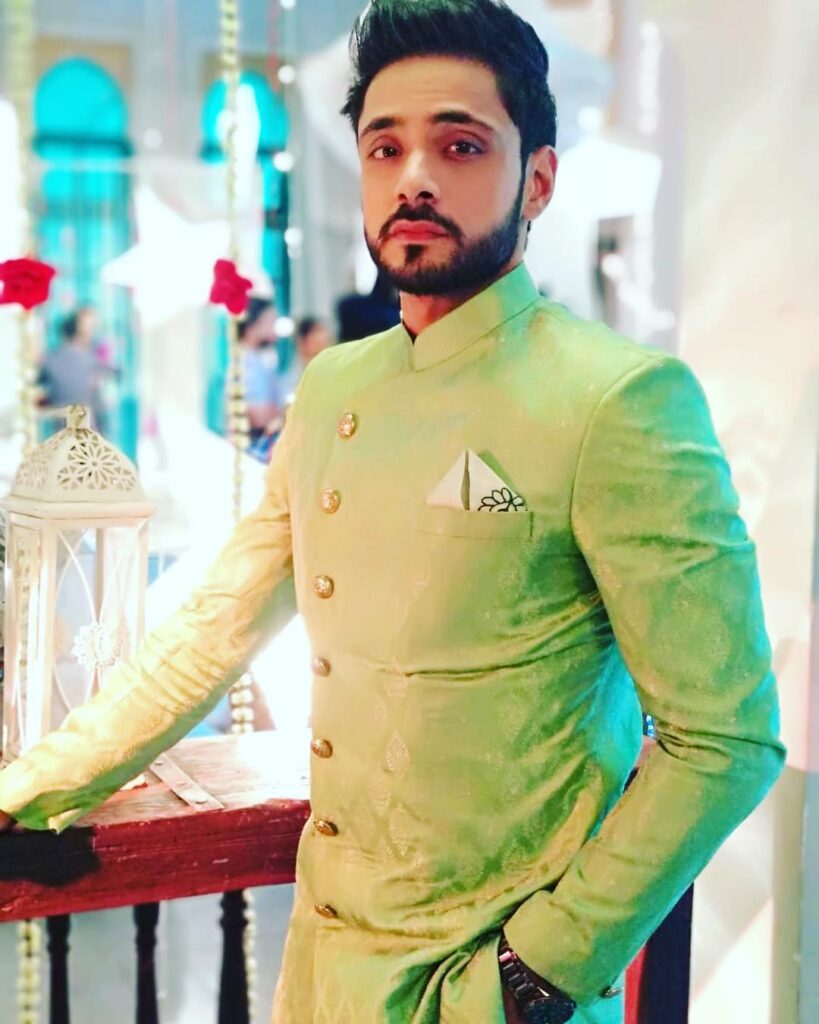 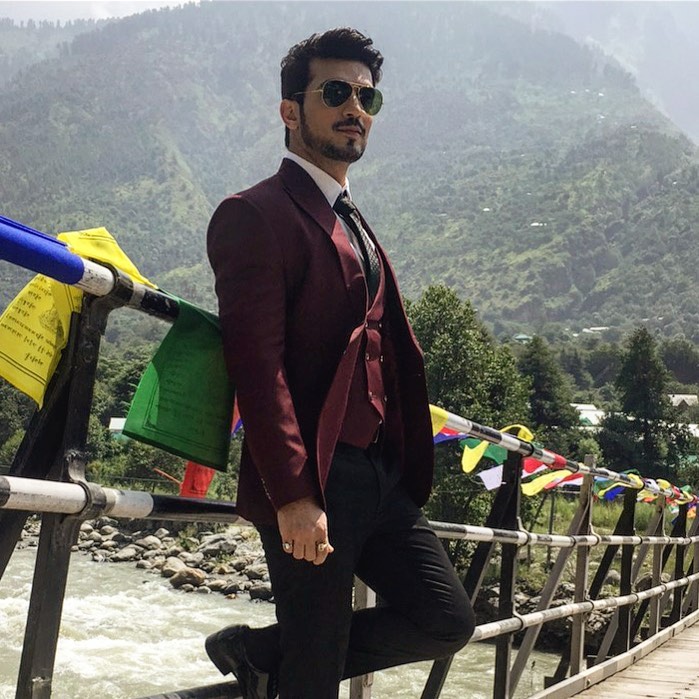 I see this as a chance to do great work with Eisha Singh again: Adnan Khan