Parth Samthaan can easily be declared as a national crush! He is eye candy to numerous girls and the audience cannot have enough of watching him. From playing a young lad to now a dapper businessman, he has won over the masses belonging to almost all age groups. Parth wore this stylish plain maroon color pant and jacket with black casual shoes and completed his look with 1.27 lakh worth Louis Vuitton bag.

Currently, Shaheer Sheikh is essaying the role of Abir in Yeh Rishtey Hain Pyaar Ke opposite Mishti aka Rhea Sharma, and fans are loving their Jodi so much so that at a recent awards ceremony, Shaheer and Mishti won the best Jodi award.
Shaheer Sheikh was seen in a casual white color formal shirt with folded sleeves and black pant and we need to say he got some fashion tips for others.

Mohsin Khan is rightly everything a woman can die for. From smoking looks to the exemplary talent of breathing life into his characters, Khan is killing it in all the scenarios. Khan, in a short while, has been all from being the favorite boyfriend, beta, pati and a family man in true sense for the Indian television industry. Mohsin khan was seen in the light pink color shirt with off white color chinos and stylish reflecting sunglasses and charm on his face.

Whose Airport look was the best?

Show some love and comment in the box below, thanks. 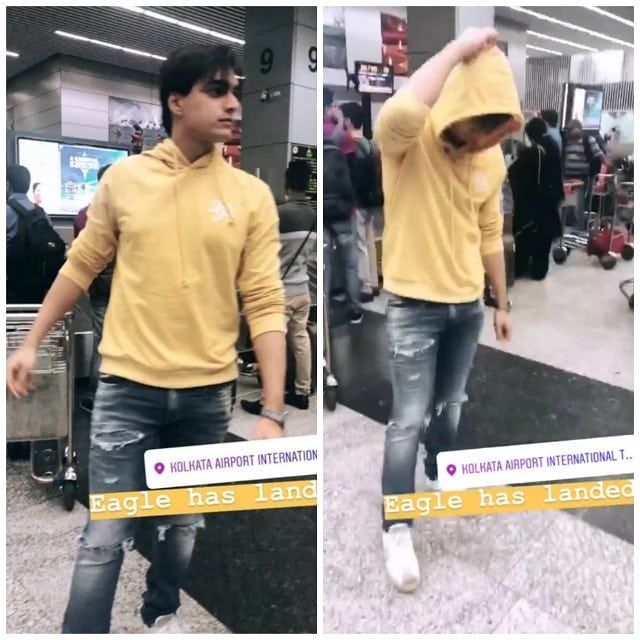 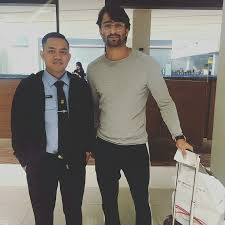 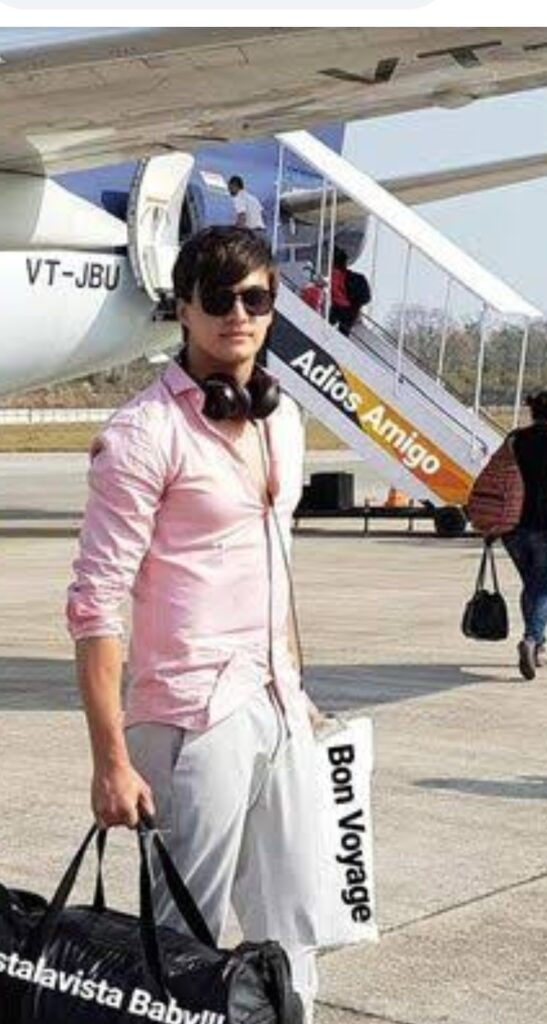