Anita Hassanandani in Bollywood...yay or nay? Anita Hassanandani Reddy, one of the celebrities of the TV industry has become more attractive in her late thirties. Bold and Beautiful, Hassanandani, is an Indian TV star actress who has acted in various films and also in serials. She started her career from serial Kabhi Sautan Kabhi Sahelii. She also made her Bollywood debut in the year 1999 with Subhash Ghai’s Taal. But when she acted in Star Plus’ Yeh Hai Mohabbatein she got more fame. She has also portrayed the role of Naagin in Naagin 3.

The 38-year actress keeps posting pictures on social media to keep connecting with her fans. Usually, Anita is very beautiful but she looks hot in saree. No wonder she secures your place as the fashionista. She looks more of a fashion queen in that saree, doesn’t she?

We think she is one of the finest actresses in the television industry and it has more reasons than just one.

Well seeing such a talent on television, we feel she should try her hand in Bollywood again…right? Actors like Mouni Roy, Shweta Tiwari, Karan Singh Grover have already marked their presence so shall Anita…Her fans wouldn’t disagree, right? 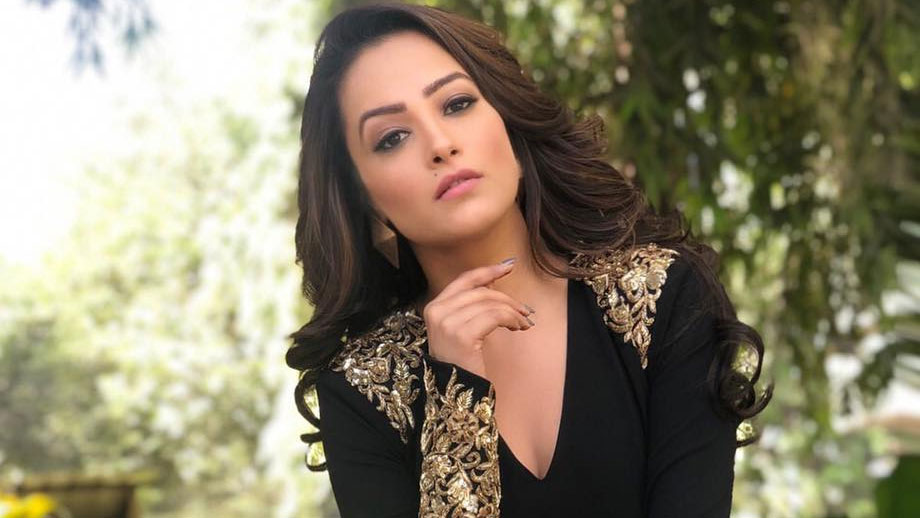 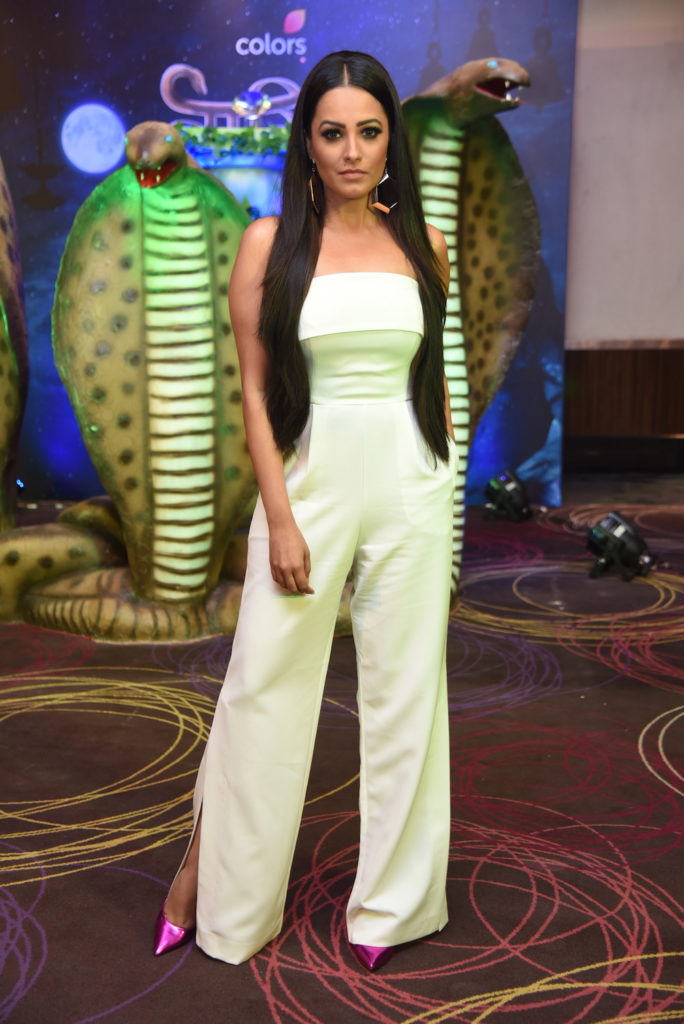