Television celebrities with their sweet and adorable kids Several of our very own favorite television celebrities are married and have beautiful and adorable kids. And they all agree that their kids have brought so much happiness into their lives.

Here are a few TV celebrities with their kids. Have a look!

Shabir Ahluwalia and Kanchi Kaul
The cute couple from television is blessed with three and a half-year-old son, Azai.

Arjun Bijlani and Neha Swami are a sweet couple.
Ayaan is definitely one of the cutest babies of the television industry right now.

Karanvir Bohra and Teejay Sidhu make one of the loveliest couples in telly-land.
The duo became parents to two little angels, whom they named, Bella and Vienna.

Rannvijay and Priyanka make a ‘made for each other’ couple that scores full marks on all counts of a strong relationship.
The love between the two was strengthened even more when they brought a little angel into their lives. 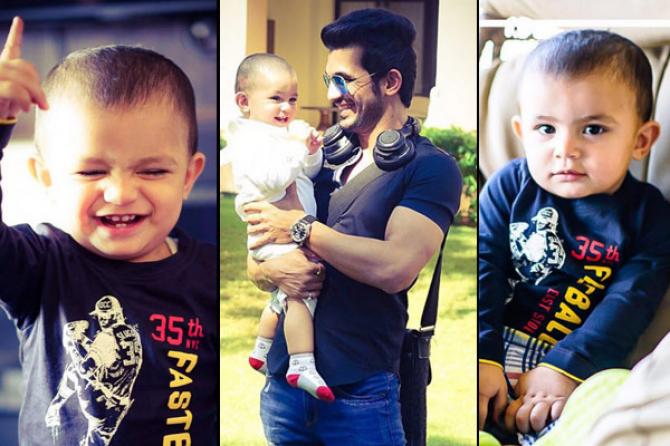 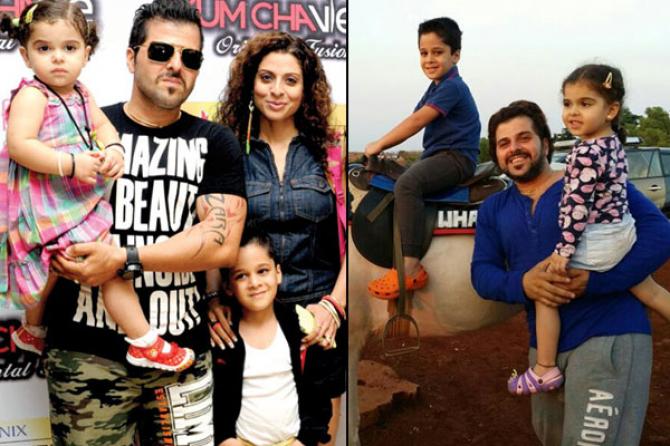