Barun Sobti, the Indian Greek-God, stole the hearts of the fans with his arrogant, dashing yet charming looks in Iss Pyaar Ko Kya Naam Doon Barun Sobti, the Indian Greek-God, stole the hearts of the fans with his arrogant, dashing yet charming looks in Iss Pyaar Ko Kya Naam Doon. He is Indian television’s handsome hunk whose looks and style make girls go crazy. His hot and sexy look is the reason why he was among the top ten men in the list of Sexiest Asian Men’s list 2017.

Barun Sobati became a household name with his portrayal of Arnav Singh Raizada, an arrogant yet dashing businessman. The 32-year-old actor has a massive female following as his romantic drama serial Iss Pyaar Ko Kya Naam Doon has been one of the most love television serial of all time.

Barun Sobti is famously known for his dashing and arrogant looks in the show. His fans have loved all his looks and avatars over the years.

His Jodi with Sanaya Irani was adored by the audience. The duo has been one of the most loved Jodis of Indian television and made audience’s hearts melt.

He is currently off camera and limelight enjoying his married life. He is married to his childhood beau Pashmeen Manchanda. He has been blessed with dashing personality and to die for looks.

His gorgeous looks and varied avatars are missed by his fans, hence, here are a few of Barun Sobti’s throwback angry young man looks that will make your day.

Have a look and enjoy! 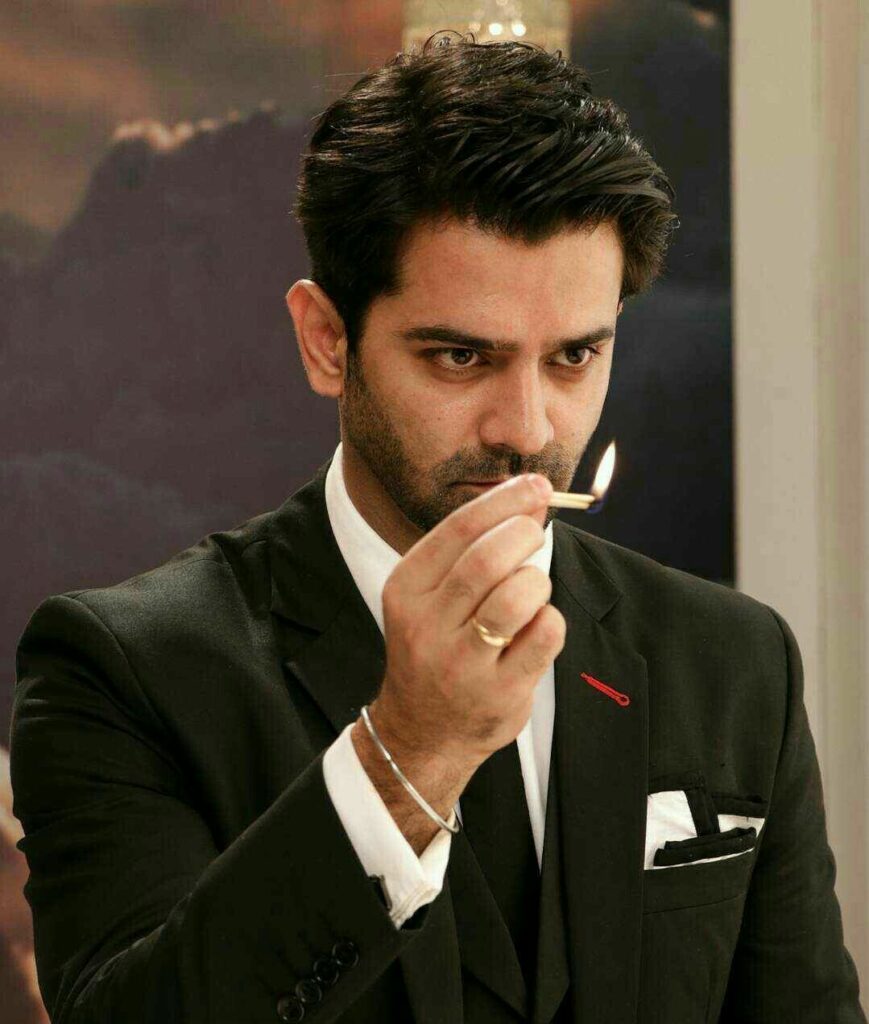 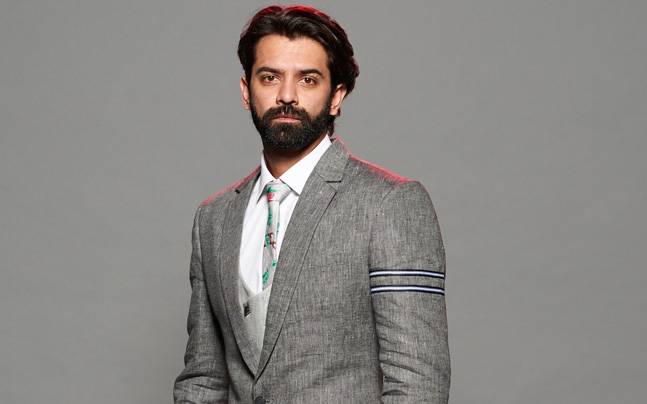