Best memes on Sidharth Shukla are here, Check out! Bigg Boss 13 has finally come to an end and Sidharth Shukla is the winner of this longest and the most successful season. The show has been loved by the audience and they are sad that the show has ended finally. This season was very different from all the previous seasons and the tedha concept of the show was loved a lot.

There were six finalists this season, Sidharth Shukla, Asim Riaz, Rashami Desai, Shehnaaz Gill, Paras Chhabra, and Arti Singh. This season also had the most number of contestants and yet Sidharth Shukla was the favorite since day one.

If there is one show which is dominating TV at present, it has to be Bigg Boss 13. The most controversial show of Indian television got extended by five weeks, owing to its massive popularity.

Sidharth Shukla is the one responsible for making the 13 edition of Bigg Boss a hit. Their fights and abuses have made a lot of noise this year but at the same time, Sidharth and Shehnaaz’s budding romance has garnered a lot of TRPs for the channel. Every episode of Bigg Boss 13 is incomplete without makers highlighting their cute moments.

People have become habituated to these things about the show. At the same time, an Instagram user is wrecking his brain day in and day out to churn hilarious Bigg Boss 13 memes.

But from trolling Sidharth Shukla for his anger and rude nature to praising him for winning the Bigg Boss trophy, Sidd came a long way, didn’t he?

But still, we have the best memes from BB13 on Sidharth Shukla that will make you mad and laugh out loud till your stomach pains… 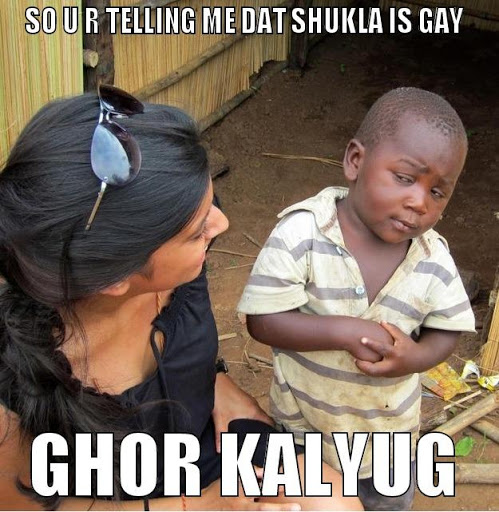 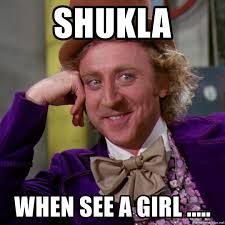 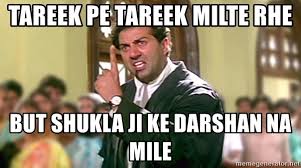