Over the years, the Indian telly world has gifted us with some of its best daily soap actresses who have stolen our hearts time and again not only with their acting skills but also their great nature. One such actress we all know is Divyanka Tripathi and we’re here to tell you more about why we love her. Divyanka Tripathi is without any doubt one of the finest daily soap actresses that the Indian telly world has gifted us with. The star was loved ever since she was first spotted on screen. The actress now has a fan base of millions of fans and followers all over the country. But this comes as no shocker to us considering what an amazing actress she truly is.

Divyanka has contributed through all these years to the daily soap world with her acting talent. She first appeared on screen through her big break in the famous daily soap called Banoo Main Teri Dulhan. She is now seen on the show Yeh Hai Mohabbatein where she plays the role of Ishita alongside Karan Patel. She plays a mother figure to the child co-actor Ruhaanika on screen but is also a mother figure to her while the cameras aren’t rolling. The star is also loved for her amazing features like her luscious locks, precious smile and flawless skin.

We hope to see Divyanka continuing to soar to greater heights in the future. Stay tuned with us for more updates on your favorite celebs. 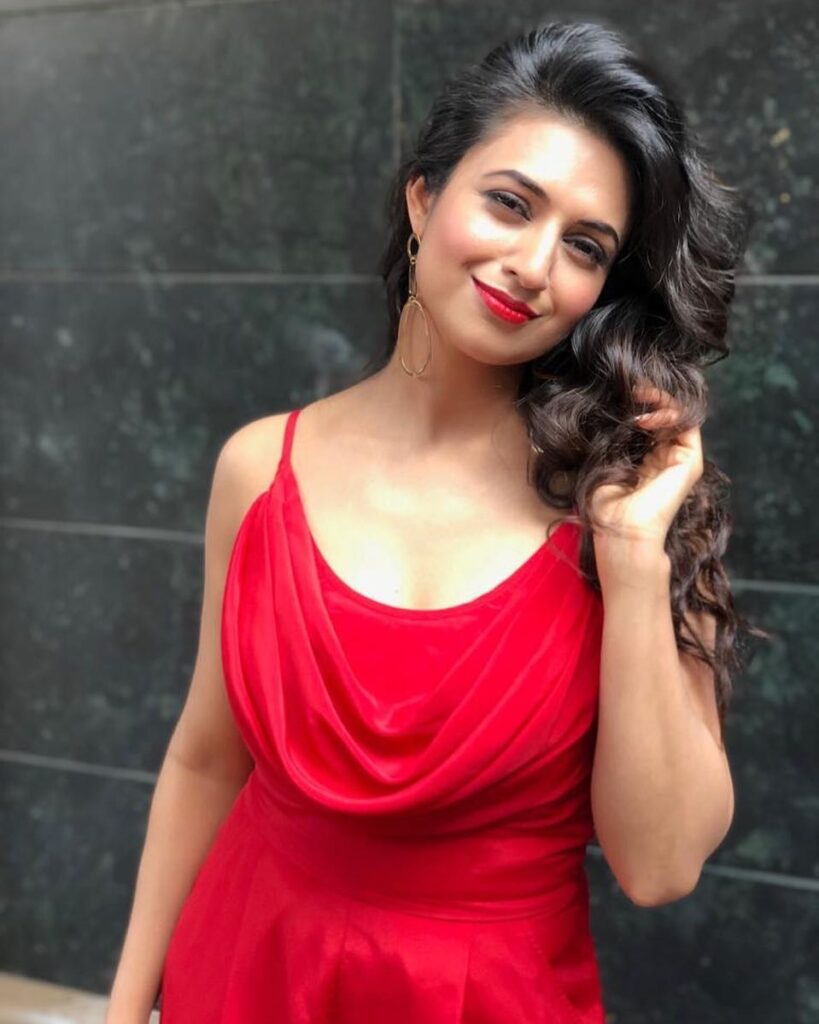 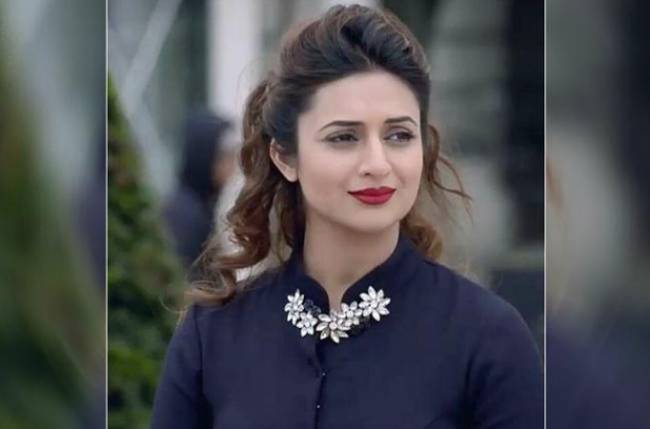 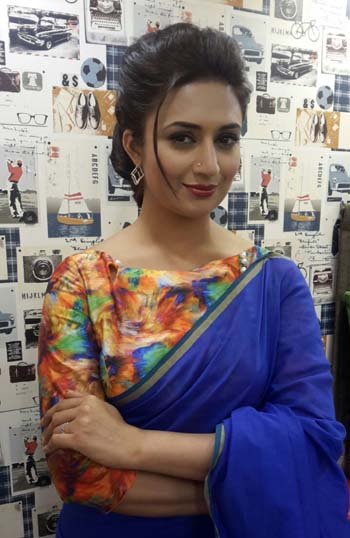 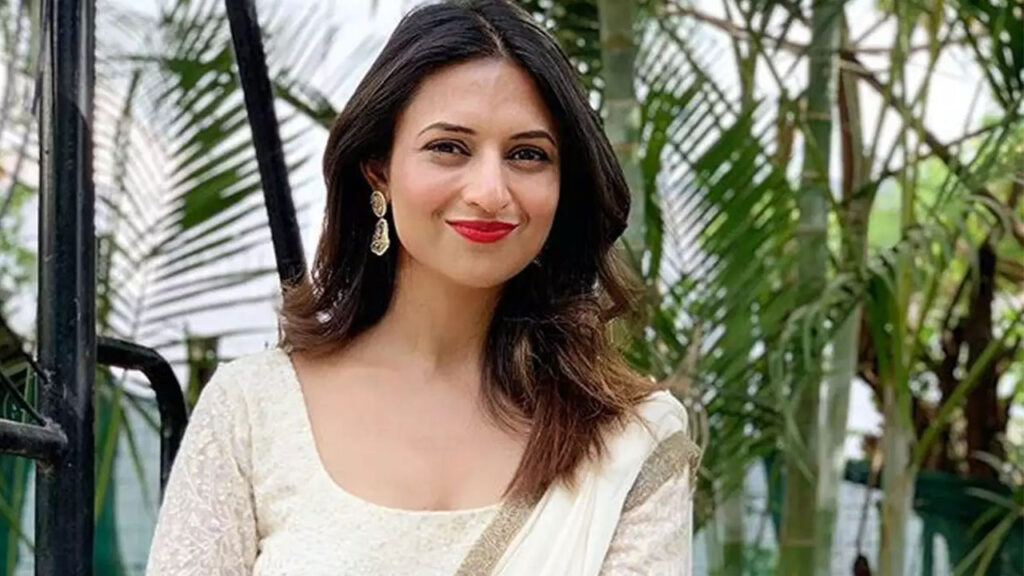