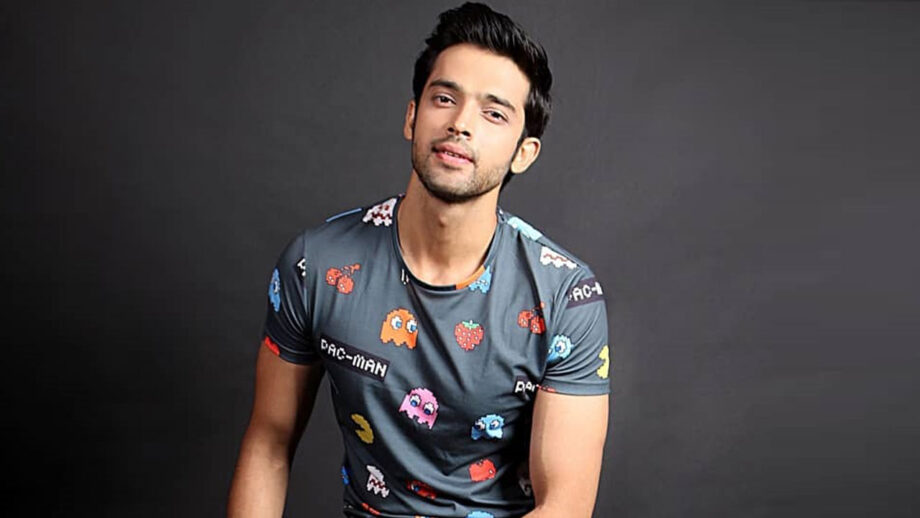 Parth Samthaan is an Indian TV actor who is known for his acting chops and also his incredible sense of style. The actor became a sensation after he played the character of Manik Malhotra in MTV India’s Kaisi Yeh Yaariaan and Anurag Basu in Star Plus’ Kasautii Zindagii Kay.

Parth Samthaan is widely popular among the fans for his love for sunglasses. He is among the few Indian TV actors noted for their unique sense of style and fashion. He inspires his fans with his various unique looks.

The actor’s 2020 started with an award for Best Actor (television) for Kasautii Zindagii Kay. Parth Samthaan also gives some major goals to his fans with his style.

In the year 2015, he was placed eleventh in the Eastern Eye’s Top 50 Sexiest Asian Men List and later, in 2018, he secured 3rd spot in Times list of 25 Most Desirable men on television.

The latest heartthrob in town- Parth Samthaan is literally killing in his latest photoshoot. Here are some pictures of Parth from his latest photoshoot which aren’t just drool-worthy but definitely will make you go ooh la la! So get ready to drool! He is a hottie and he knows it! 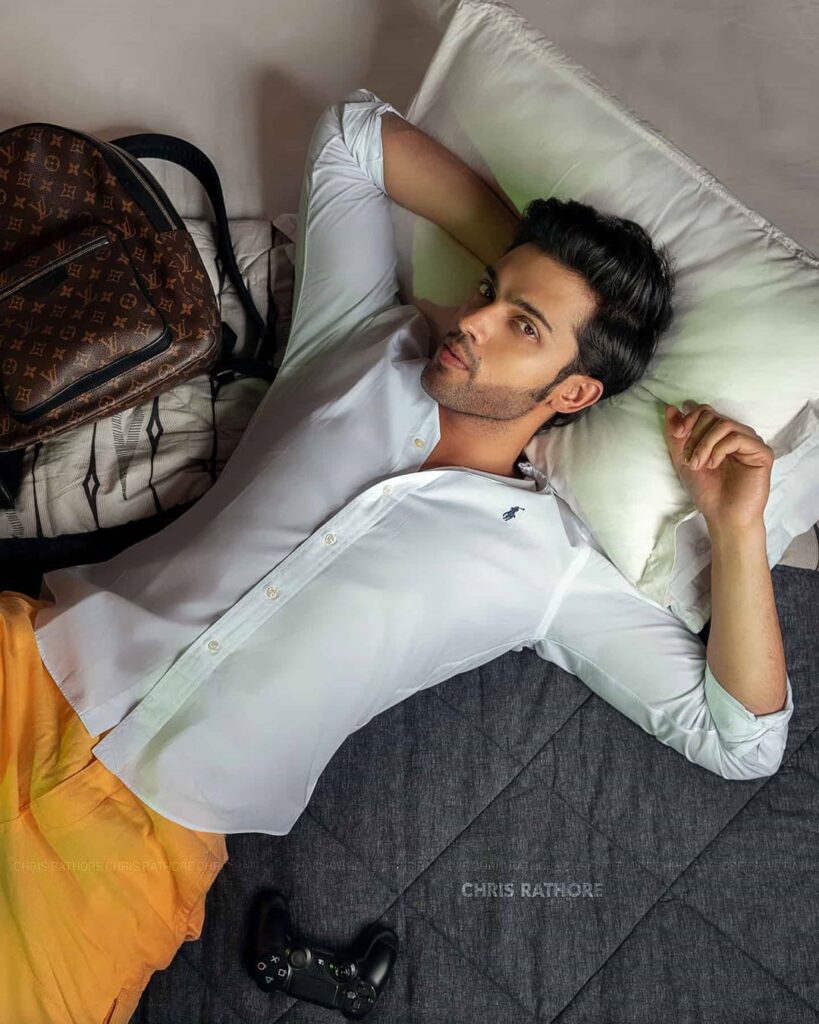 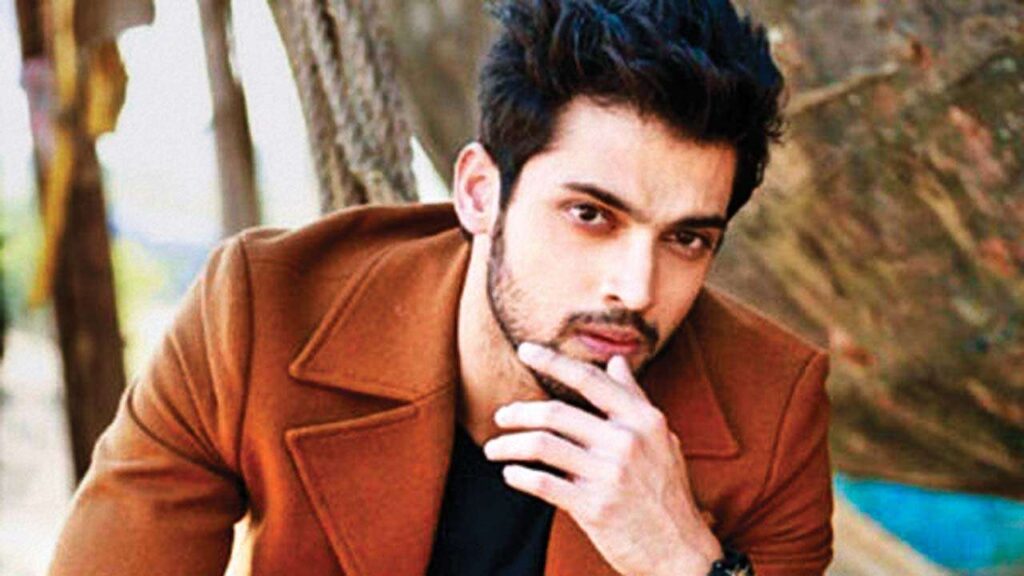 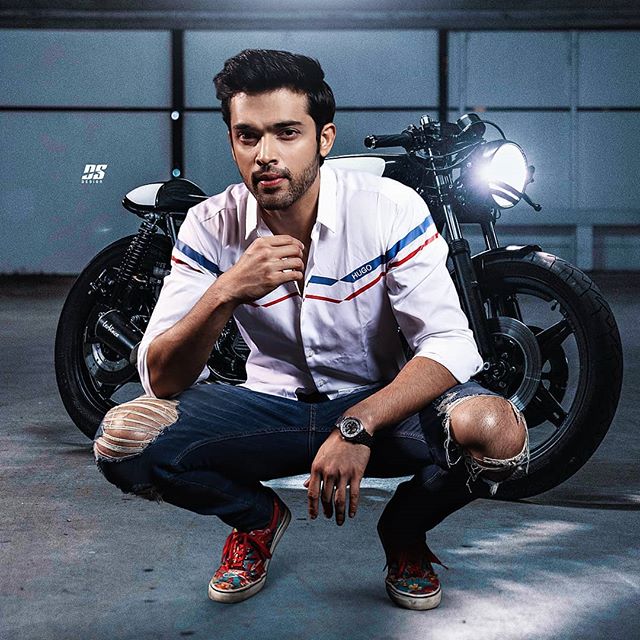 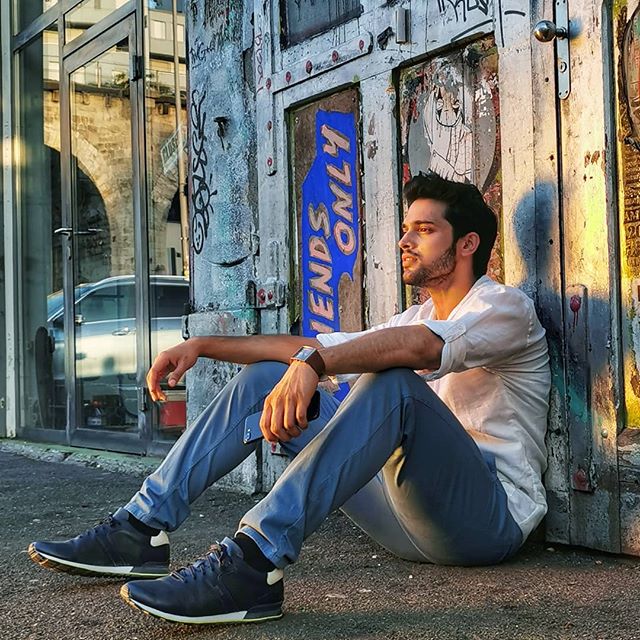