Erica and her sexy car collections She hails from Mangalore and is brought up in Mumbai. She has been a part of the regional industry too. The actress has appeared in Kannada, Tamil and Telugu films. Before her film career, she took part in the beauty pageant Miss India 2012. She was in the top 10.

Erica Fernandes has an estimated net worth of 1 million dollars as of 2019. She makes big from appearing in various television shows and films, enough to buy a luxury BMW 5 series car.

Kasautii Zindagii Kay’s Prerna aka Erica Fernandes shared her happiness of owning a BMW car on Instagram. The pretty actress shared a picture of herself along with her co-star Shaheer Sheikh with her luxurious four-wheeler. Incidentally, both of them now own a BMW.

Erica Fernandes also gifted herself a BMW. We guess that Shaheer might have influenced her to get the swanky set of wheels. Erica is over the moon with the success coming her way for Kuch Rang Pyar Ke Aise Bhi and this luxury wheel is like another feather in the cap. Her BMW is in a shade of deep blue.

Erica shared the image on social media with a note that said – “The Super Team #superhero #supergirl #supercars #bmw.”

She had also shared another picture of herself on the driver’s seat with the caption, “Be the girl who decided to GO FOR IT.”

Looks like the girl is in love with her new possession. 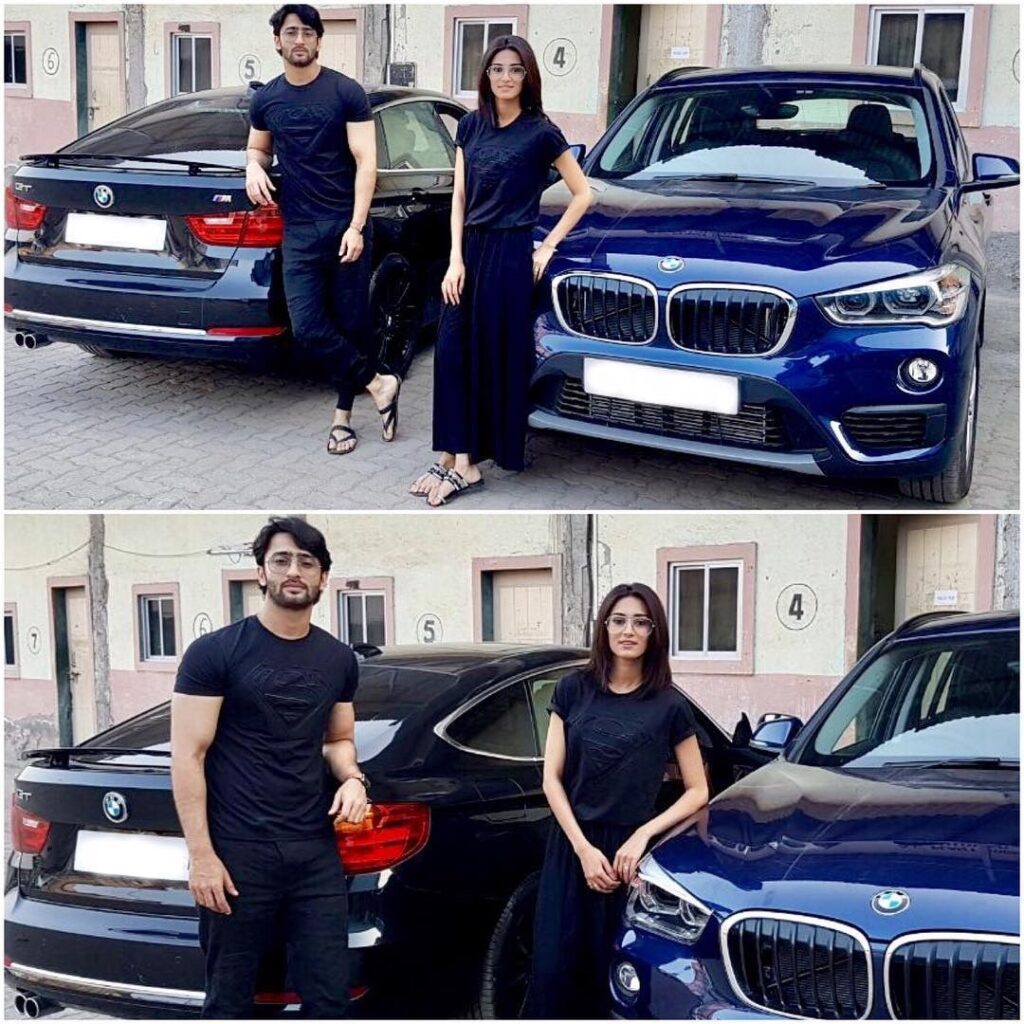 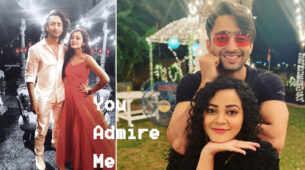 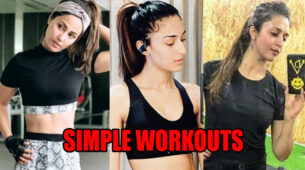 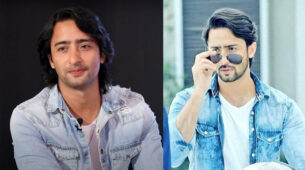