Check out how Anjum Fakih is turning the heat on with her sultry looks! The images right here. 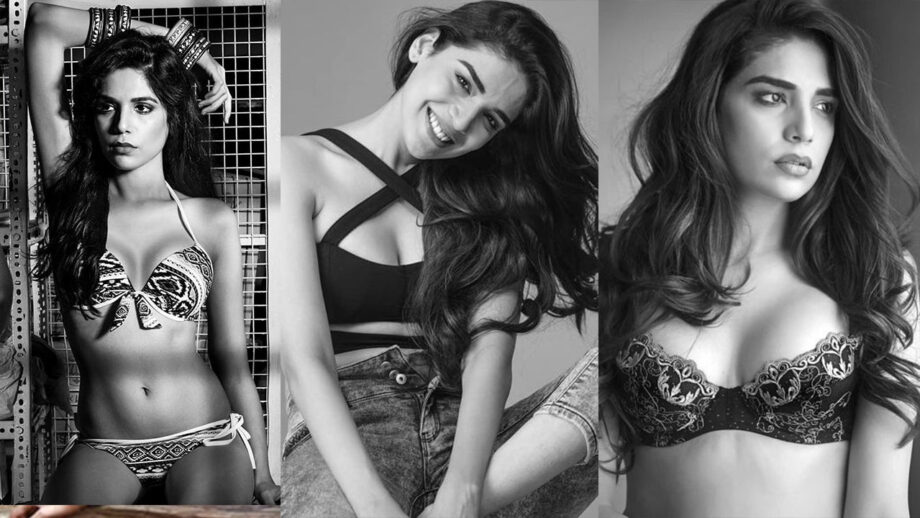 First a model and then a Tv actress, Anjum Fakih is a Mumbai-based actress popularly identified for her position as Srishti Arora within the tv serial Kundali Bhagya. However, recently, she has been driving several fans on Instagram along with her glam uploads. 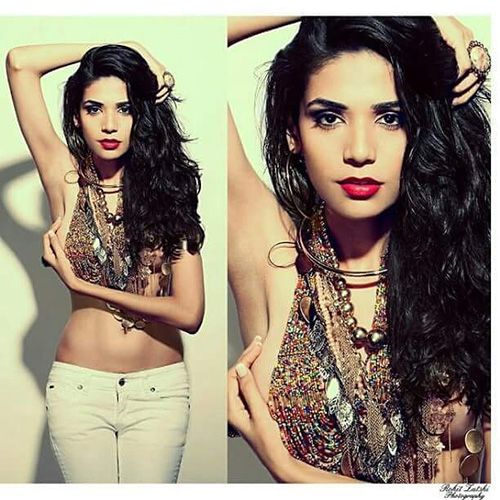 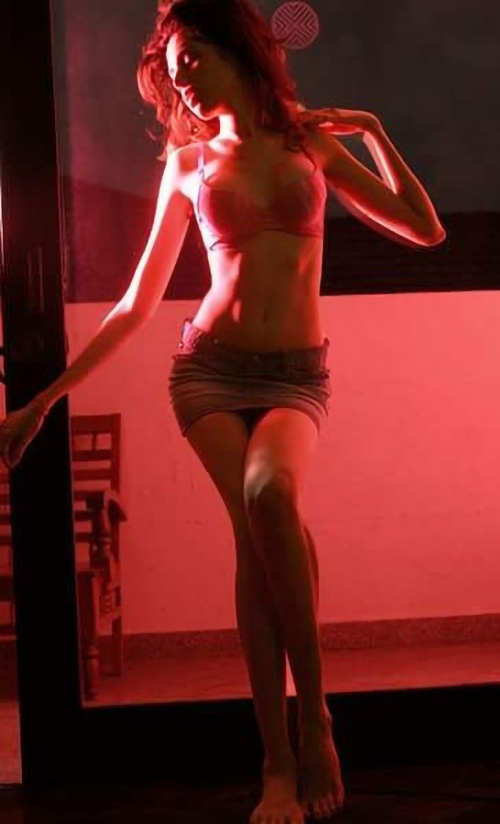 It is hard to believe but Anjum began modeling when she was 19 and acquired her first break as an actress in 2015 for the serial Tere Sheher Mein. She was also seen enjoying the position of Roshni Banerjee in Time Machine and Rani Rageshwari Singh in Ek The Raja Ek Thi Rani. It was in 2017 that Anjum began performing in Kundali Bhagya as Srishti Arora. She turned a family identity. Anjum will be seen in the web series Kashmakash. 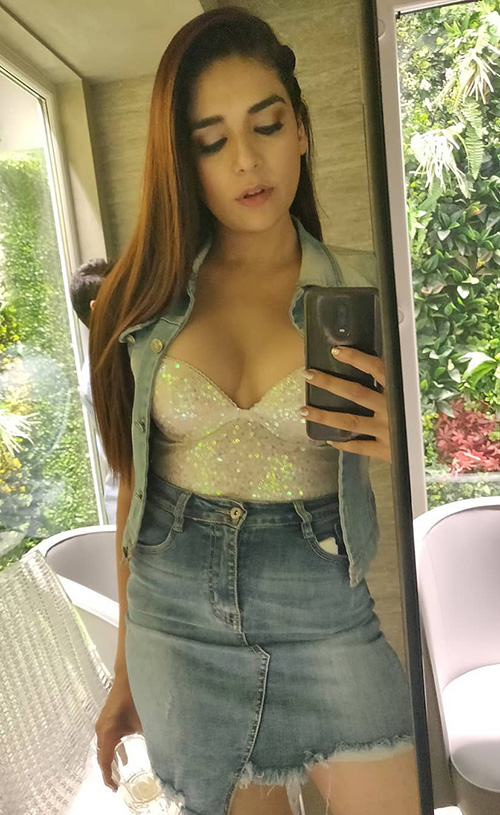 Fakih is among the hottest actresses engaged on Indian TV properly now. While it might not seem so in Kundali Bhagya, however her images on social media appear to be making followers go loopy. It was before lockdown when Anjum had her mini-vacation on and she shared some pictures on Instagram that her fans are fond of. Yes, Anjum’s vacation pictures in which she looks extremely hot is going viral. She has shared photos and captioned it as, “And where she stood… she stands tall #anjumfakih #monokini #bikini #bikinilove #standtall #standout #standup the #waterbaby.’ 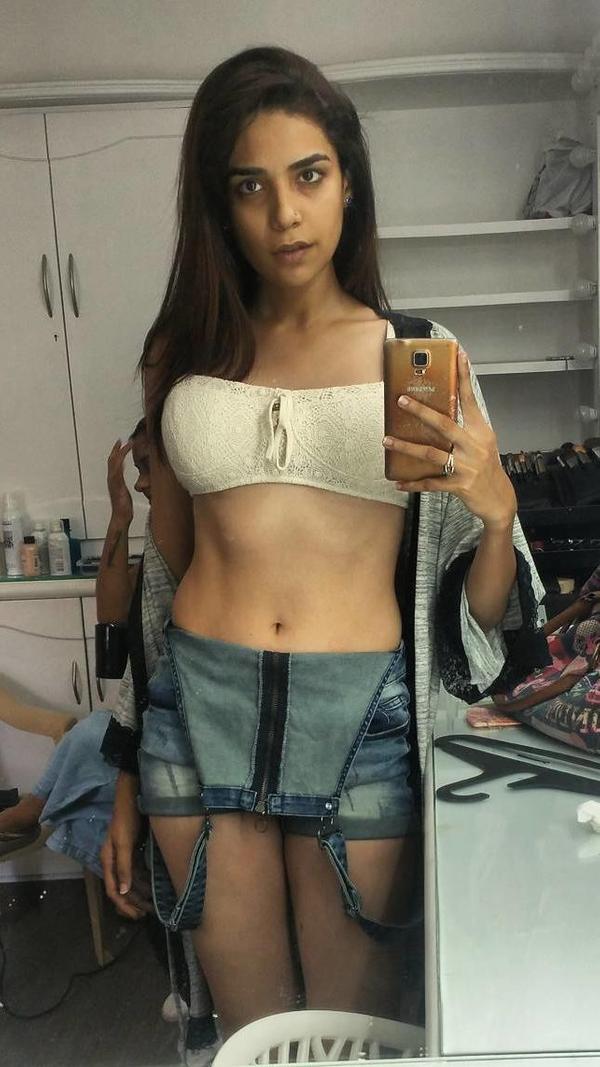 Anjum Fakih’s bikini footage has set the web on the fireplace on many occasions. She is daring and is not shy to flaunt her curves in a skimpy pink monokini and black sizzling pants. Anjum Fakih posed flirtatiously on a wood bench.