After being a part of Ekta Kapoor’s supernatural thriller Naagin, Nia Sharma can undoubtedly get pleasure from its success and has gained a loyal fan following for her acting prowess.

She has now worked in several tv shows and has a powerful standing within the television business. The actor stars as a shape-shifting serpent named Brinda in Naagin. She performed the role of Manvi in Ek Hazaaron Mein Meri Behna Hai after which landed the lead role in Jamai Raja.

Nia Sharma began her journey in 2010 with Kaali – Ek Agnipariksha, who mentioned that she remembered starting her career by playing a schoolgirl. She wasn’t even within the lead role. In the later shows, she grew to become the lead. She had mentioned that she used to look up to Sanaya Irani, Drashti Dhami, and Barun Sobti due to their big fan following. They had been well-liked stars, and they’re nonetheless now.

It was only after Ek Hazaaron Mein Meri Behna Hai and Jamai Raja when she realized that she has can do lead roles well, the actor had revealed. Nia is grateful to be part of the Naagin series.

Speaking about her contract with the present show, she had mentioned that her first agenda after signing the contract was that she has to look good and needs to be in form. She adopted a food plan routine and worked hard to remain fit, the actor mentioned.

The actor, talking about this success in the industry, mentioned that she all the time needed to be hardworking and added that she’s now joyful the place she is. 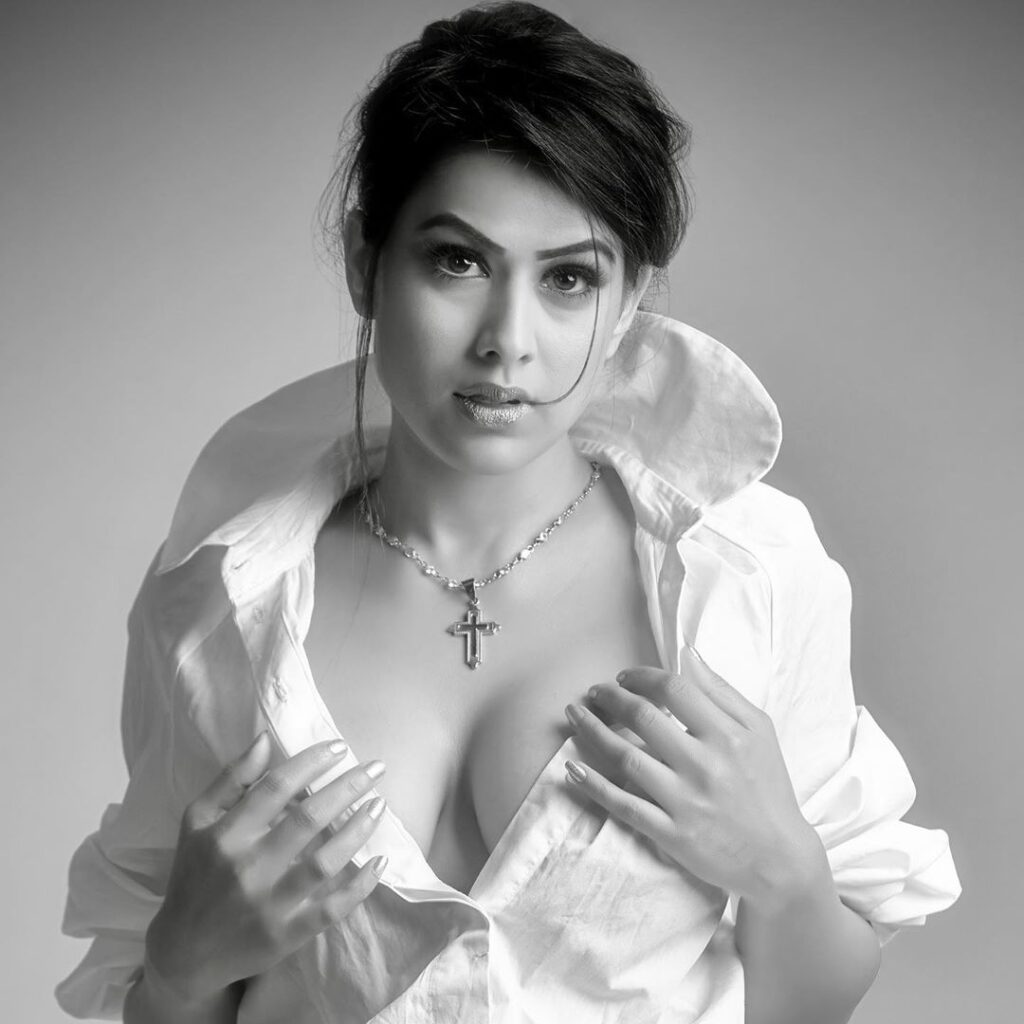 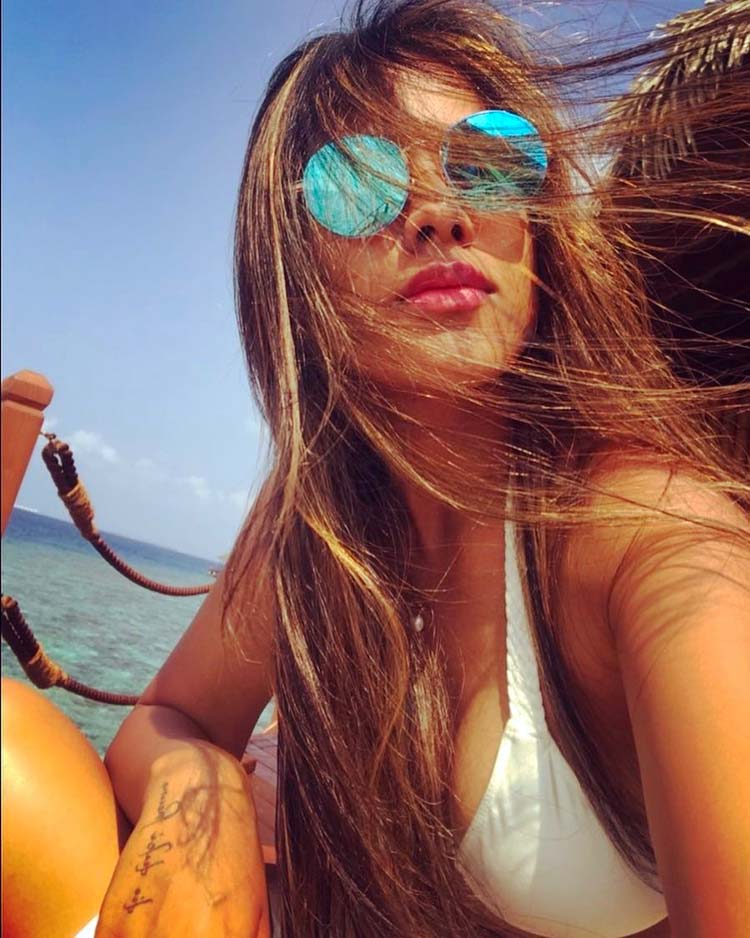