The untold story of Rishi Dev! The first thing we like about Rishi Dev is even after being a son of the production and advertising head Rajesh Sharma, he mentioned acting was in his veins and even his family wished him to shine on the tv show. Sharing his journey, he mentioned, “Mumbai is the only place which tests your capabilities best and if luck favors you, this is the only city which makes you star overnight.”

Naksh Singhania aka Rishi Dev was popular for his position as Naksh Singhania in Star Plus’ Yeh Rishta Kya Kehlata Hai. He was seen opposite the beautiful Mohena Kumari Singh. In short, Rishi Dev is a charmer in true sense.

Young lad, Rishi made his debut in 2012 with I Luv My India and loves vlogging and is sort of a successful YouTuber. He was additionally part of Colors’ well-liked series Balika Vadhu as Gopal. Later, he got here into the limelight with the show Bade Bhaiya Ki Dulhaniya. He also acted in Ishq Da Karma, Yeh Hai Aashiqui Season 1, 2 and 4, Kota Toppers, and MTV BIG F.

Rishi Dev who happens to be a tall, good-looking, and younger man who seems each inch a correct star material has made the city proud by making waves within the tv industry and grabbing a reputation for himself.

Rishi had his Fans liked the bonding he had along with his mates Mohena and Gaurav and the vlogs they created as RiMoRav. Even although Rishi has parted ways with Mohena-Gaurav, he nonetheless manages to keep his followers and viewers entertained. Rishi loves sharing a slice of his life now and again along with his followers. 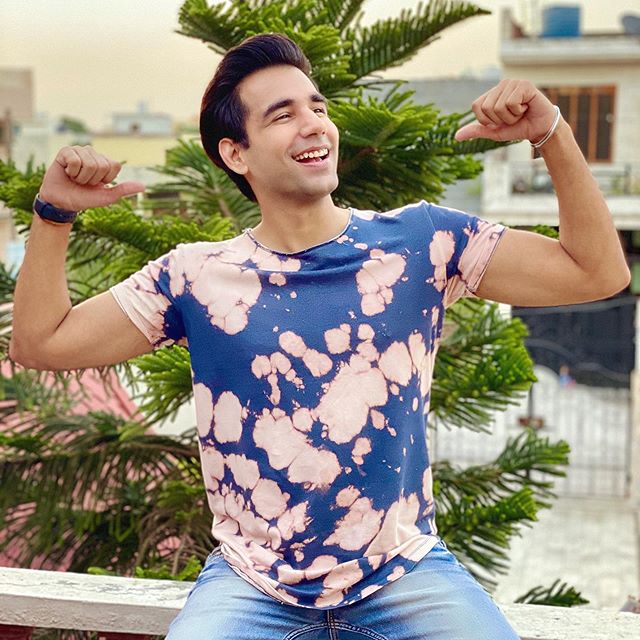 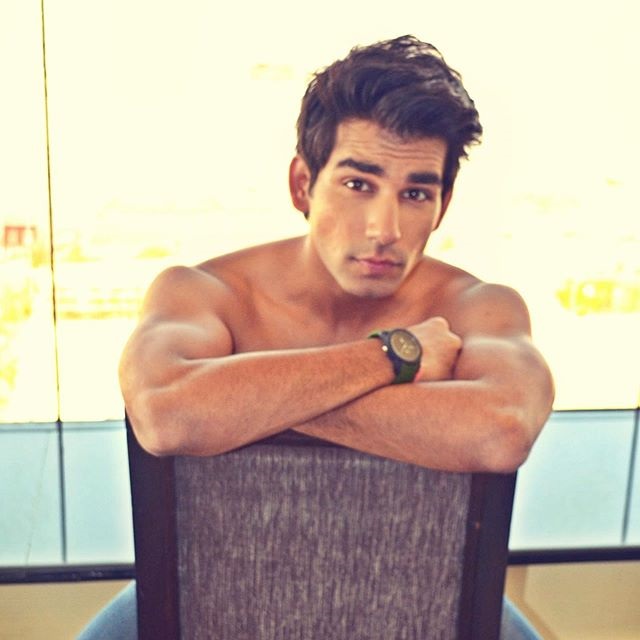