Shivangi Joshi and her sexy hairstyles We all know her not only for her sexy ethnic dressing, but also her fascinating hairstyles.

Shivangi has rocked in her first television debut with Zee TV’s ‘Khelti Hai Zindagi Aankh
Micholi’ in 2013. She has kept the audience drooling over her beautiful smile.

This talented actress is not only famous on Indian Television but also has made fans over the internet. Shivangi has gained fame pretty early in her career. She is health conscious and has maintained her flawless skin and body. She is the best example for the hairstyling vloggers to try new hairstyles on basic as well as glamorous functions.

Shivangi’s elegant hotness has never failed to impress her fans through her acting as well as
Instagram posts. She is always stunning and adored by her fans for her hairstyles. No matter what she wears, being it ethnic or western, she rocks in any attire she wears.

We have found some of the mesmerizing hairstyles of slay queen Shivangi Joshi. Checkout her new hairstyles and let us know which one you like the most in the comment box below.

For more such updates stay tuned to iwmbuzz.com. 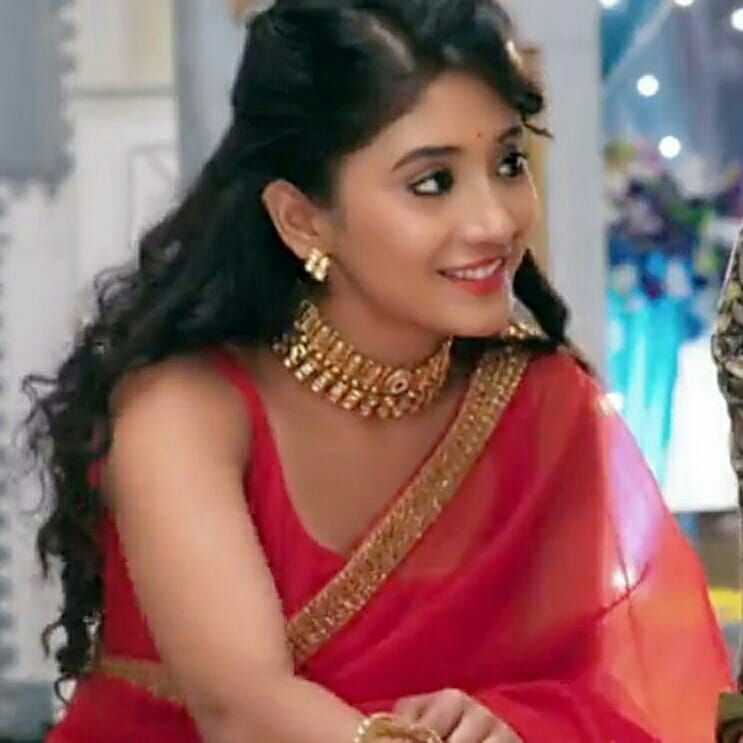 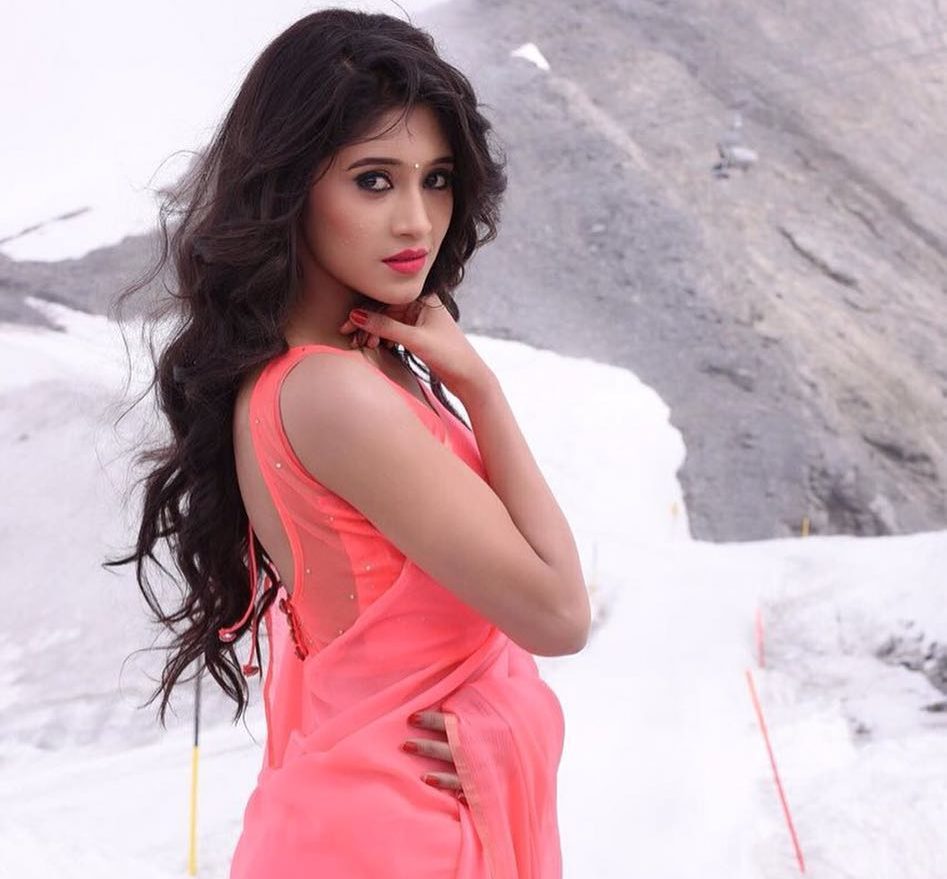 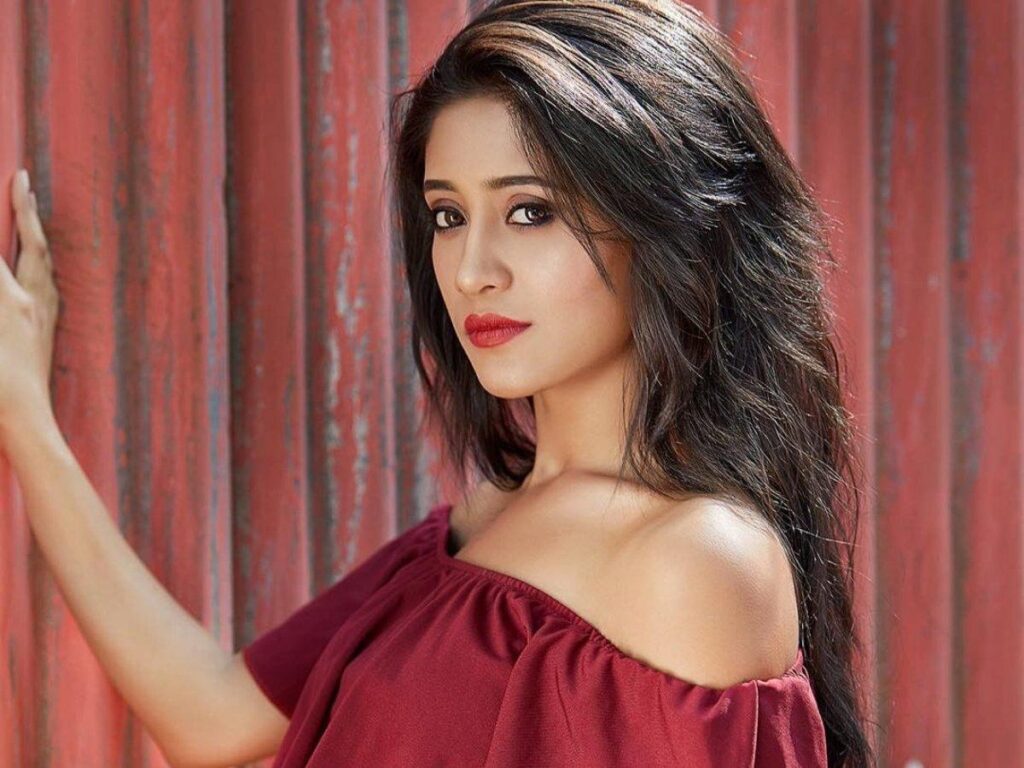 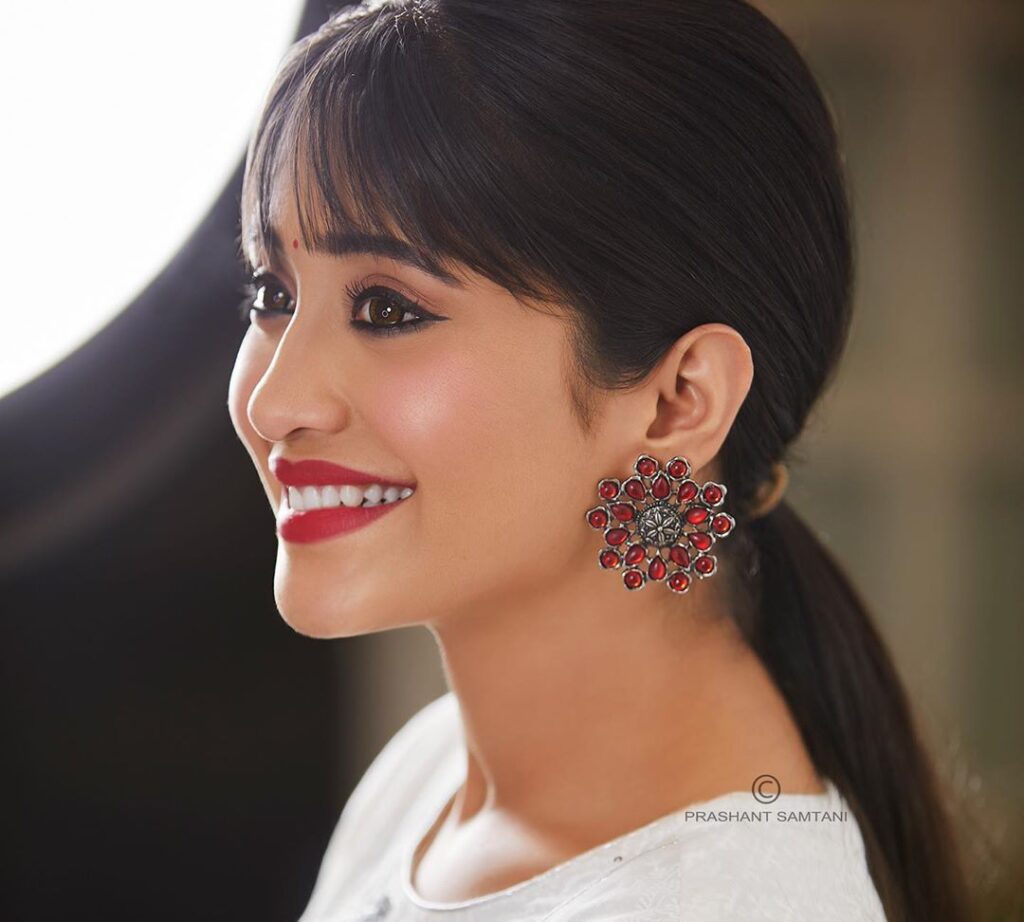