Choti Sarrdaarni the Colors show will be graced by the Dabangg team of Salman Khan, Sonakshi Sinha and Saiee Manjrekar. Check the pictures here. Choti Sarrdaarni team recently shot for the party sequence wherein Sarabjit (Avinesh Rekhi) and Meher (Nimrit Kaur) have a gala time. The popular Colors show produced by Cockrow and Shaika Entertainment is going through a great phase with respect to ratings.

Their happiness is shared by the team of Dabangg 3 with Salman Khan, Sonakshi Sinha and Saiee Manjrekar gracing the occasion. And the presence of these stars will only garner more attention.

We hear that the team of Choti Sarrdaarni had a gala time shooting with the stars. And the cast of the show was seen in great attires for the party.

Here are some pictures that will make you happy!! 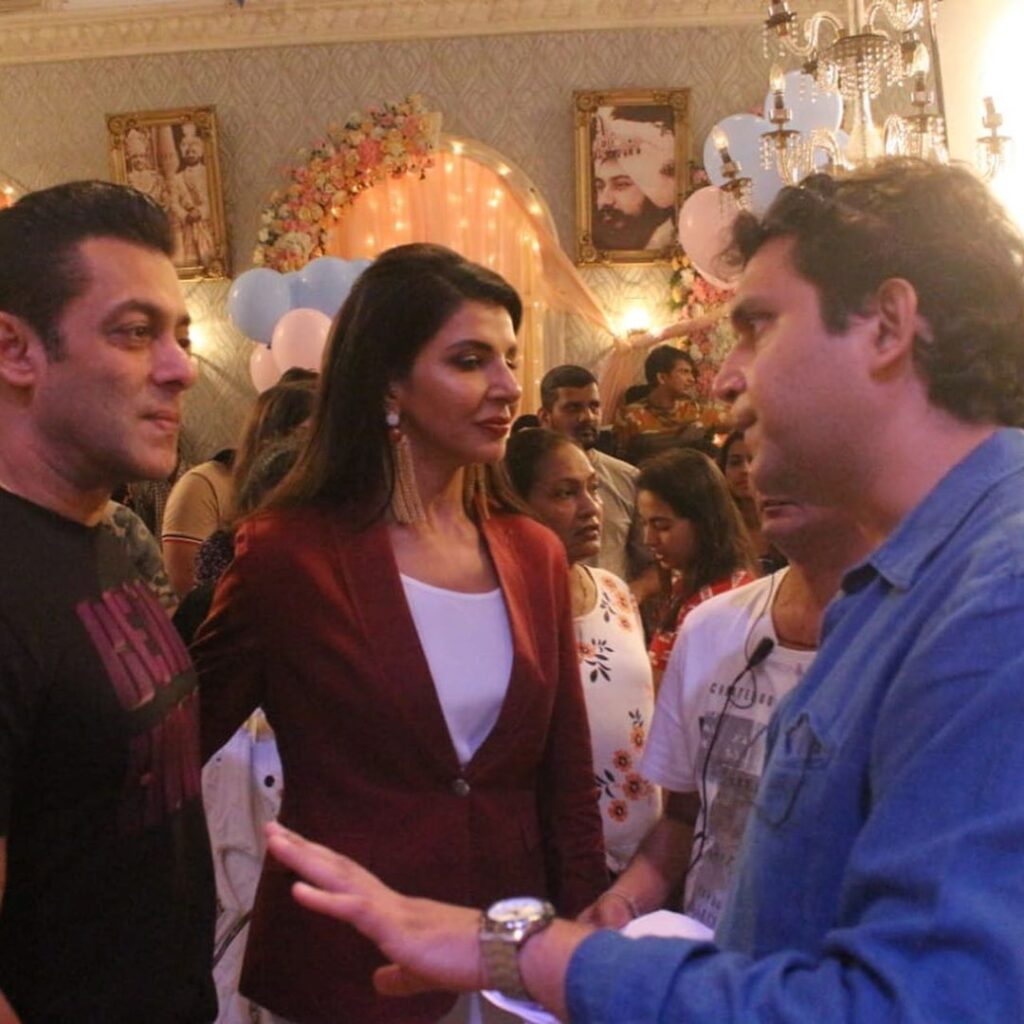