The young talented and eye-catching Dheeraj Dhoopar is an Indian actor and model who is known for his portrayal of Prem Bhardwaj in Sasural Simar Ka.

Nowadays, he is seen romancing Shraddha Arya in Kundali Bhagya. The show has come into the talk as their on-screen chemistry is all over the Internet. This young model has worked in various commercials like Samsung Galaxy, Dabur Honey, TATA AIG, etc.

Dheeraj Dhoopar made his television debut with Maat Pitaah Ke Charnon Mein Swarg. Our good-looking actor is also a host and has hosted a show like Dance India Dance 7. With dimple smile and charming face, he has managed to capture everyone’s attention. Whether it be on the show or red carpet, his style game is always on point. The actor also wears clothes that fit his personality, as if they were made for him!

Be it any classic suit or any casual wear, Dheeraj’s confidence is what makes him look good in any attire. The actor always goes with the flow and follows the style that suits him. Also, the actor is a big fan of Shah Rukh Khan and never fails to witness his action. With his wife giving him great support, he is on the way to be the best of him.

So what do you think of Dheeraj’s style game? 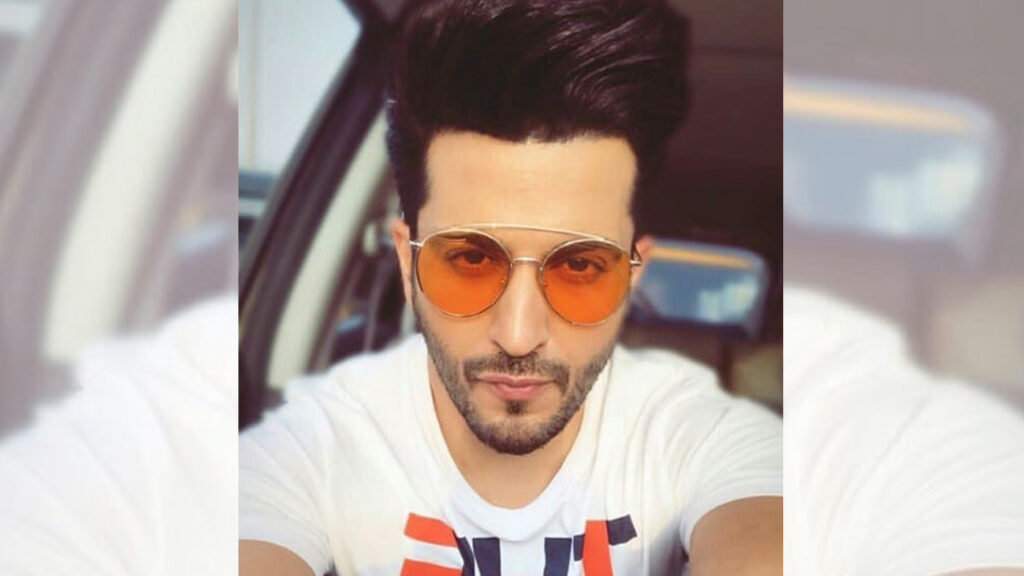 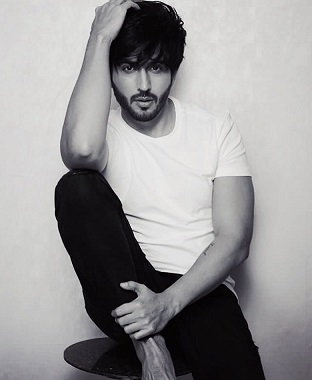