Some of the actors who quit TMKOC and why! Isn’t Taarak Mehta ka Ooltah Chasmah the most loved show of all time?

We have been so addicted to the show that we can now predict the behavior of all the actors but some of the actors are quitting the show for some personal reasons.

Disha Vakani-  A fresh report suggests that the news is indeed true and the fans of the show might have to make peace with Disha’s exit. The producer of TMKOC has made a cryptic statement when asked about Disha quitting the show. But now it has been confirmed that she has left the show.

Bhavya Gandhi – The actor who originally played the character of Tipendra Lal Gada or Tappu left the show in the year 2017. Now, the role is currently played by Raj Anadkat and the audience has also accepted him as the new Tappu.

Jheel Mehta- Jheel Mehta who played the role of adolescent Sonu, daughter of Aatmaram Tukaram Bhide was very much into her studies. Managing acting and studies both was becoming a tough job for her, so she decided to quit the show.

Kavi Kumar Azad – The actor died last year and hence the character was replaced by another actor who has played the role, Dr. Hansraj Hathi, in the past as well. 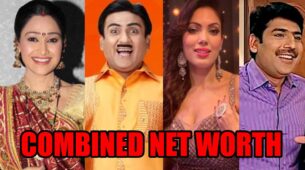 Combined net worth of Dayaben, Jethalal, Babita and Taarak Mehta will leave you shocked 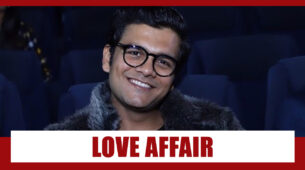 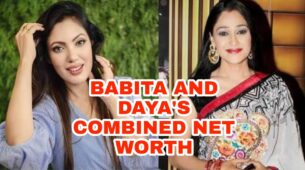 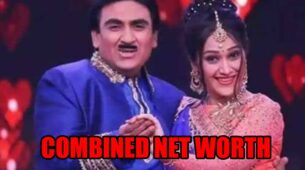