Divyanka Tripathi and Vivek Dahiya are adorably called Divek by their fans are also one of the most loved couples on the silver screen. These characters Ishita and Abhishek from Yeh Hai Mohabbatein are such household names that their serial shot to fame and had audiences glued to their seats for every episode to see this terrific duo together. However, the two were not paired opposite each other in the show.

Vivek entered Divyanka’s life in 2015 but to the astonishment of the audience, there wasn’t any love at first sight. They were introduced by a common friend who is also a fellow actor. Then they started looking at each other from a life partner’s perspective. The two often met after work and eventually started understanding that they are very compatible and similar to each other.

Divyanka Tripathi and Vivek Dahiya will celebrate their third wedding anniversary on July 8. Hence, the two went for a vacation to Macau. The latest pictures from their pre-anniversary vacation in Macau prove that the two complement each other in every possible way.

Scroll to see all the latest photos shared by the two on their social media profile. They are indeed cute! What say? 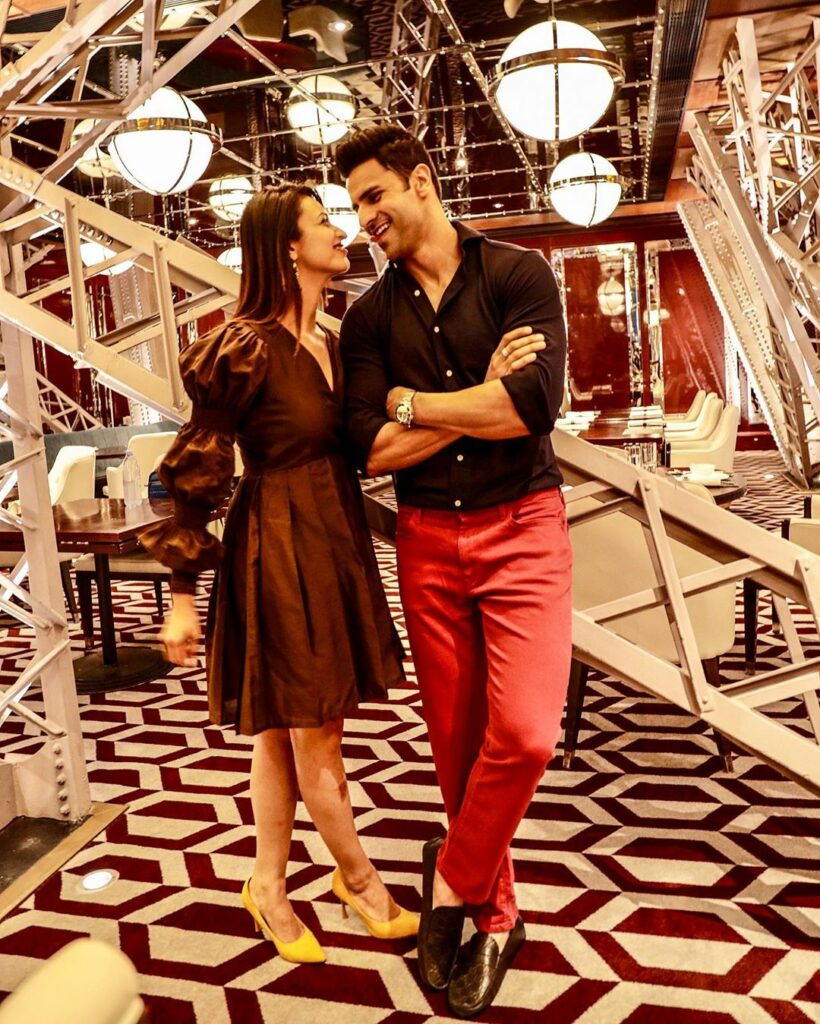 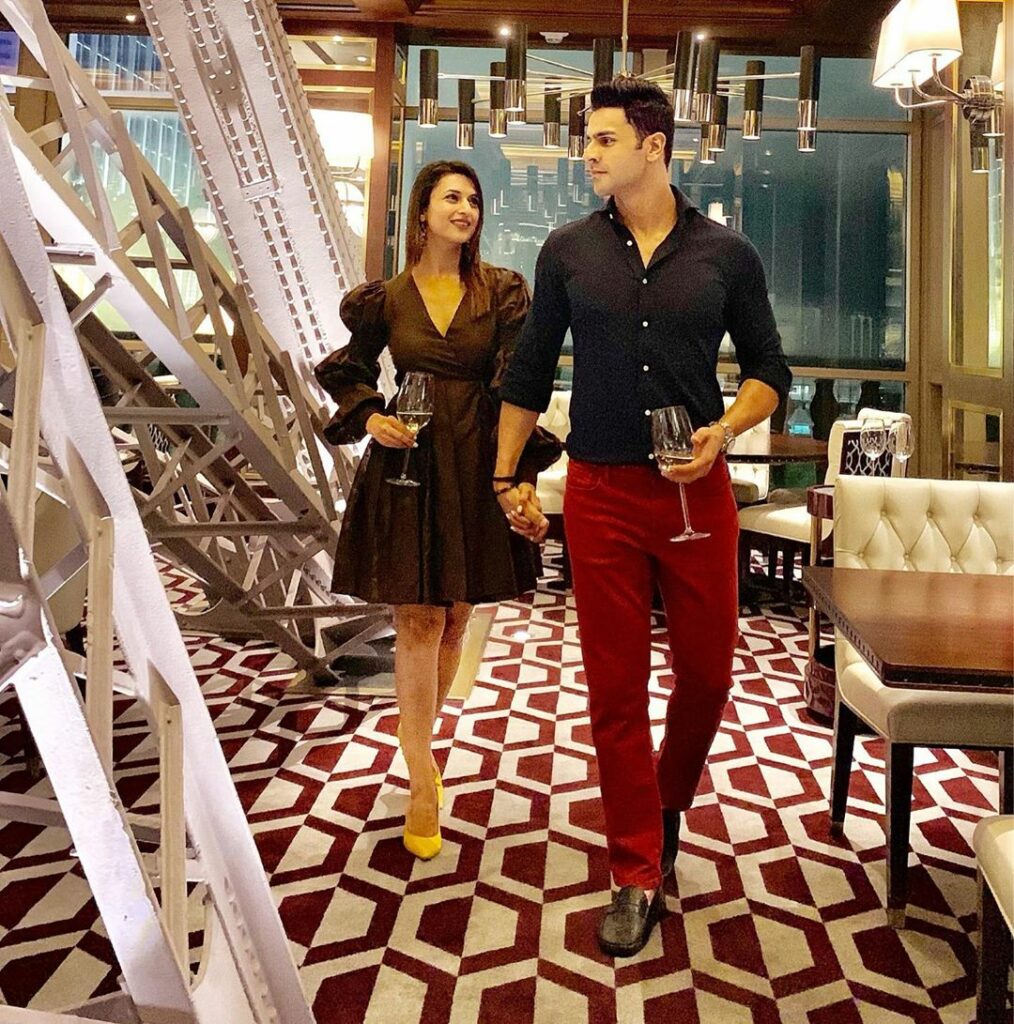